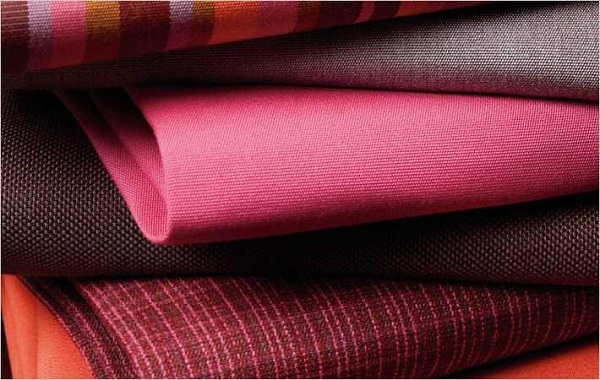 Just as the European textile and apparel market had recovered from the pandemic it was once again hit by the Russia-Ukraine war. However, the market showed great resilience with the volume of apparel imports by the EU-27 countries growing 13 per cent to 1,057 million tons in January 2022.

February sees a surge in imports

Textile and apparel imports by EU-27 countries went up 10.2 per cent Y-o-Y from January to February, says a CCF Group report. Most of the imports were from China, Bangladesh, India, Pakistan, Vietnam and Turkey which together accounted for nearly 80 per cent of total imports. In February, textile and apparel imports by EU-27 were expected to decline due to the Russia-Ukraine war. However, the war did not have much impact. On the contrary imports from Bangladesh and India have grown rapidly since the second half of last year.

Last year, apparel imports by the EU-27 countries from China declined due to the shift in part of demand to nearer markets. At the same time, imports from Turkey, Bangladesh, India and Pakistan increased significantly with sanctions on Xinjiang cotton causing this shift. Cotton exporters from Uzbekistan, India and Vietnam have been supplying more cotton yarn to Bangladesh, South Korea and European markets since last year.

The processors in these countries accept higher yarn prices than China due to the tariffs and downstream processing costs. The epidemic continues to impact global textile and apparel despite EU relaxing its epidemic prevention policy and production and consumption in the region normalizing. 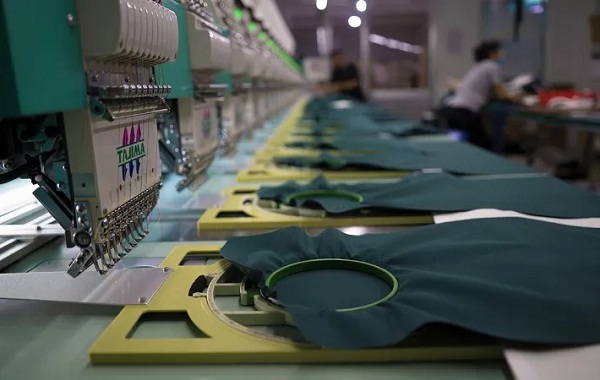 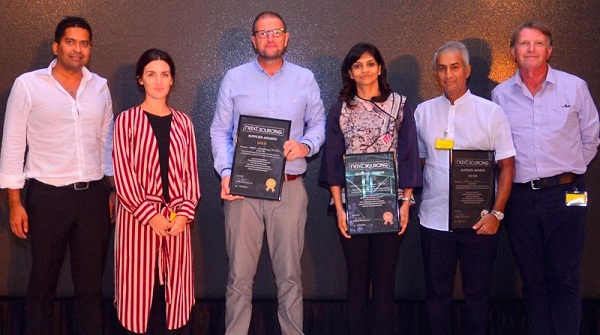