Titled ‘Japan-The Key Asian Market of Textile and Apparel,’ under the Global Market Watch section of The Textile Magazine, the report reveals, China is the largest exporter of textiles and apparels to Japan with a 56 per cent share and export value worth $20.7. The second largest exporter is Vietnam with a market share of 14 per cent. It is followed by Indonesia, Bangladesh and Myanmar shares of 4 per cent, 3 per cent and 3 per cent respectively. 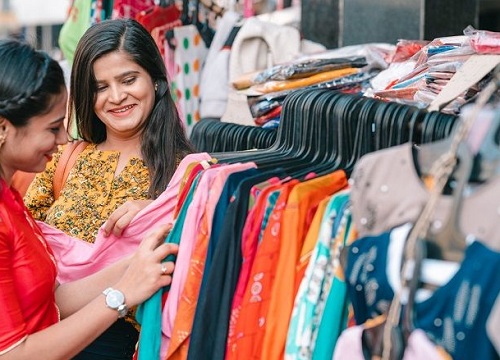 Japan is other textiles encompassing home textiles, other non-cotton and non-MMF based textile materials, cotton textiles, and carpets with a share of 10 per cent, 9 per cent, 4 per cent and 2 per cent, respectively. Cotton and manmade fibers items like jerseys, pullovers, cardigans, waistcoats, etc dominate Japan T&A imports.

India’s share in Japan’s total textile and apparel imports has remained constant at 1 per cent over the last five years. From 2015-2019, India’s T&A exports to Japan grew by 3 per cent to 0.49 billion in 2019. The most exported category from India is apparels with a 57 per cent share followed by cotton textiles, others, man-made textiles and carpets having a share of 21 per cent, 10 per cent, 7 per cent, and 5 per cent respectively.

Despite its low population, Japan remains the world’s third largest apparel importer. It has also emerged as a huge apparel market for India with exports of both cotton and MMF-based garments. Currently, India exports only cotton-based jerseys, T-shirts, shirts, jackets and dresses to Japan. However, it also has a huge opportunity to boost MMF exports to the country. The government’s recently launched Production Linked Incentive Scheme (PLI Scheme) will promote the production and export of MMF-based apparel from India. Alongwith with duty-free access to the Japanese market, the scheme will help catalyze India’s MMF-based garment exports to Japan.