The Chinese sewing machinery industry is facing many challenges and needs to upgrade. It has the advantage of low price and good quality. However, the recession in Europe and US has affected China’s sewing machine industry. Yang Xiaojing, Secretary General Senior Economist CISMA reveals, “We are facing a slowdown and demand for sewing machines is falling.” With rising labour costs, buyers are looking for machines that are easy to use and reduce labor costs. As for currency fluctuations, there are some bad effects on China’s sewing machines especially on companies that want to upgrade and save costs. At the moment the percentage of lock stitch sewing machines is more than 50 per cent and it’s rising.

In China, for large garment factories most of the sewing machines are bought from 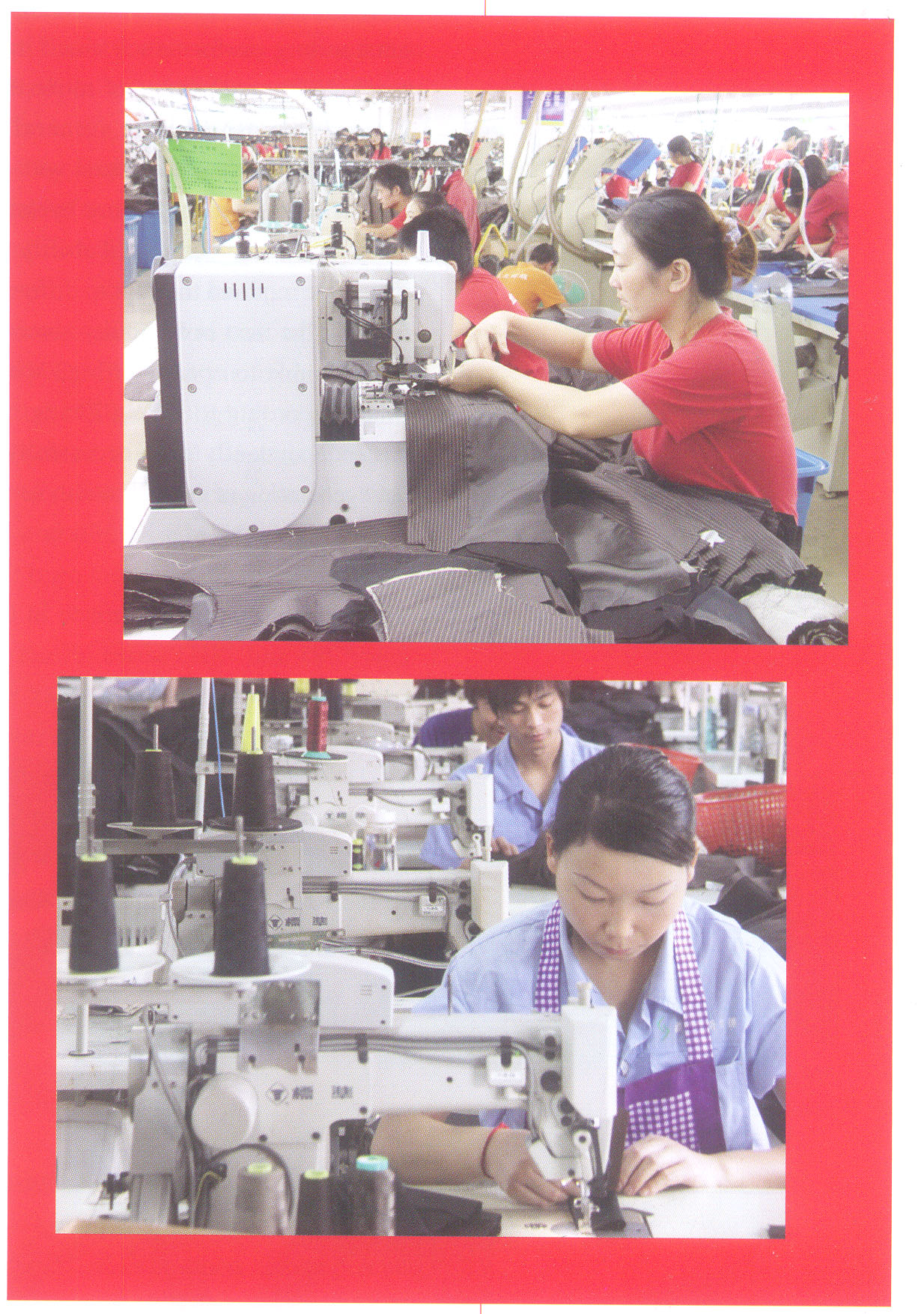 Talking about the India as a buyer for Chinese machinery, Xiaojing says, “Before 2010, India bought a lot of sewing machines from China. Since then there has been a fall because of the recession. But in the first half of 2013 the trend is going up again and especially for embroidery machines.  The Indian apparel industry has a huge scope to buy Chinese machines.  India has a huge population. Our association held a show in India in 2006. It was the first time we had a show outside China.  We have a great relationship with the Indian garment industry associations.”

In 2011, India imposed an anti-dumping duty on import of sewing machine needles to protect domestic players from cheap Chinese shipments. This duty was levied for a period of five years. The country had already imposed duty on imports of fabric, yarn, nylon tyre cord and several chemicals. The Directorate General of Anti-Dumping and Allied Duties (DGAD), a nodal agency under the Commerce Ministry, had recommended the imposition of the duty after an investigation. The DGAD concluded in its probe that the domestic industry had suffered a material injury on account of dumped imports of the product from China.

Unlike other safeguard duties, which are levied in a uniform way, anti-dumping duties vary from product to product and from country to country. Countries initiate anti-dumping probes to check if the domestic industry has been hurt because of a surge in cheap imports. As a counter-measure, they impose duties under the multilateral World Trade Organization regime.