GuglielmoOlearo, who until recently served as executive board member and COO of Première Vision SA, has left the trade show group.

As per Spin Off International, the manager had worked for the French company for nine years.Among the shows Olearo managed was Denim Première Vision, the specialized international denim show. In his place, Fabio AdamiDalla Val will work for the show in his role of show manager.

Other major changes in management seem within the whole Première Vision include the exit of Pascaline Wilhelm, former fashion director who had worked for the show for 23 years, and Chantal Malingrey, former manager operating within the trade show organization for 13 years.

Created in 1973 by some fifteen silk industry professionals from Lyons, Première Vision invented a new and unprecedented platform for the creative fashion industry. A platform that brought together, in one trade fair, industry professionals from the same sector looking to collaborate, to promote their know-how and to develop their business opportunities, while introducing the first coordinated development of seasonal colour and fabric fashion trends. 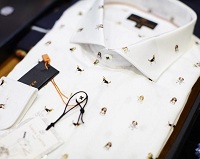 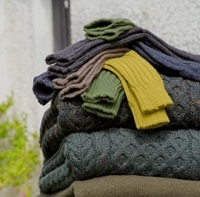 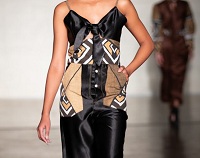 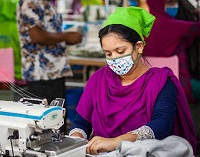