Indian exhibitors show up in large numbers at AISF

Talking about the Indian participation, A Sakthivel Chairman, AEPC said, “The 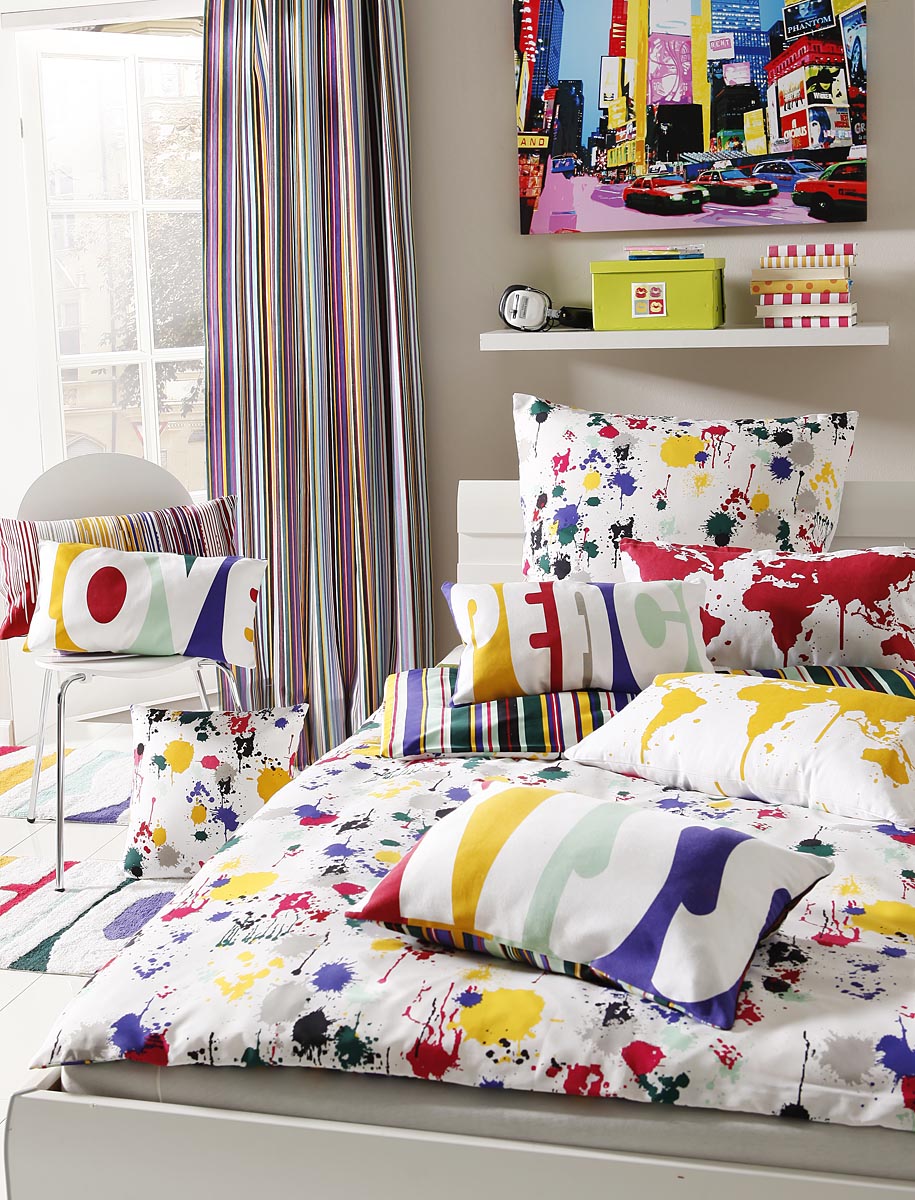 participation has been growing. This year we had 105 participants out of which 32 were apparel and the balance were made-ups and handlooms.  We are making a big effort to penetrate the Australian market and are doing business of about 150 million and aim to reach 200 million. Our target is to reach one billion within three years.”

Since China is becoming expensive, Australia is looking at India.  During the quota regime, Indian exporters were concentrating on Europe, US and Canada. “Now we are looking at non traditional markets like South Africa, South America and Australia. We have done a big show in Japan and are going to Israel.  After two or three years we will have a share in other markets too. India has raw material, delivery and a designing strength. This matters a lot in apparels sector,” said Sakthivel.

India is very strong in home textiles and finished garments. That’s the main strength of Indian companies. Further there is a cultural familiarity between India and Australia. Both were ruled by a colonial power. “We like doing business with people we are comfortable with. So, India has a great chance to erode some of China’s share,” adds Holt. Elaborating on the Indian perspective, Holt says, “We have had extensive discussions with AEPC and see significant growth in men’s and women’s apparel including scarves. We will focus on handicrafts and made-ups. It will probably become an exclusively apparel and home textile show. In home fashion and furnishing fabrics, the level of participation from India varies. But this show is only in its fourth edition. We are confident it will pick up trajectory. I will go to India in January and have conversations with export councils to ascertain their interest in this show.  That will help me get more buyers for next year’s show. But I think, home textiles from India is a growth area. The agreement would place our co-operation beyond a one year horizon. It would be commercial cooperation at this point.”

India exports 50 per cent to Europe and 25 per cent to the US. The remaining 25 goes to non traditional markets. “We want to increase this share to 35 per cent. In overall exports the first six months of this year we already have a growth rate in dollar terms of 14 percent.  This year we may end up doing 17.5 billion. In each market, we should have at least a 10 or a 15 per cent share. We are not growing at all in basics because basics production in India is very expensive. Also, we don’t have productivity in basics.  But we are good in mid fashion and high fashion,” adds Sakthivel.

Apart from India, Pakistan too has great potential as a producer of home textiles. Bangladesh is another strong player in the home textiles zone. Indonesia is strong in accessories whereas Vietnam, participating for the first time had a successful show.