Staying ahead with technology 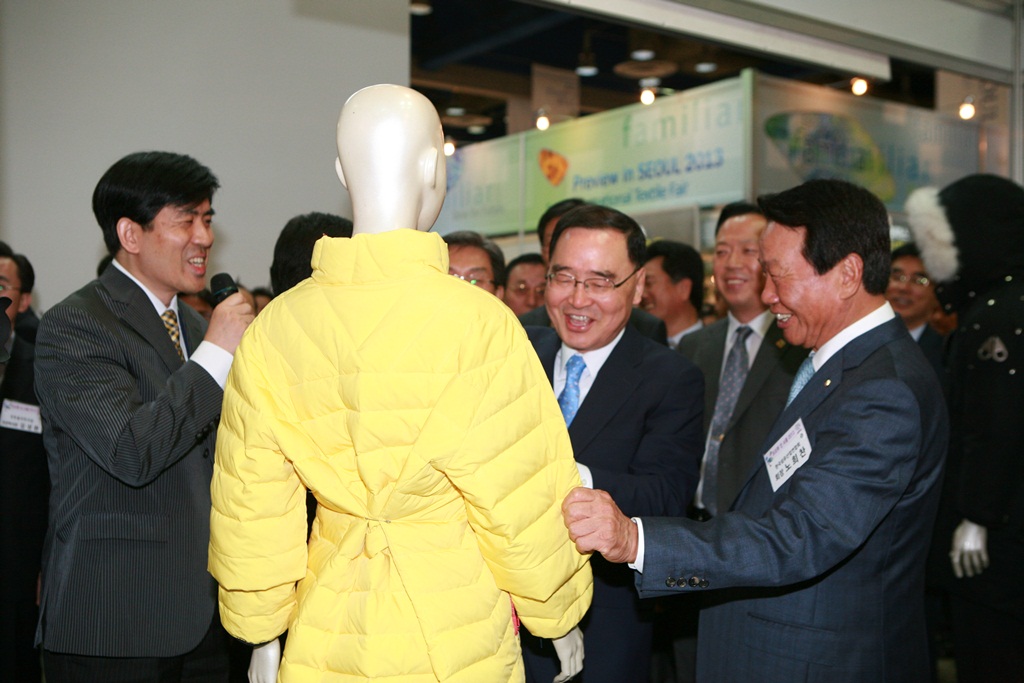 technology oriented in terms of materials, dyes, yarns etc. It has a huge focus on functional textiles which is one of its core strengths. Korean companies has always put effort to serve buyers through more technological development and R&D. Emphasizing on this Park says, “Korea is known for high tech products and that asserts their position in the market as they enjoy the benefit of high technology. Korean companies are trying to advance further their R&D to maintain their edge. Technological development remains its USP.”

The current Korean fashion market is very strong and many international fast fashion companies are strongly competing with Korean companies.

Korea is also well known for its high end fabric. As far as prices are concerned, Korean fabrics are high end and therefore, expensive. Park reveals, “The current position of Korean fabric is in between Chinese, known for low prices and Japanese, for high prices. However, China is no more considered low cost and Chinese companies are coming closer to Korean prices”