Held across several venues in Moscow including the Zaryadye Park, Exhibition of Achievements of National Economy, State Department Store, Revolution Square and Mayakovskaya Metro Station, the event showcased over 3,000 styles from 200 designers. It also featured 208 stylists, makeup artists and over 27, 000 models.

Of all venues, Zarvyadve Park held 70 fashion shows while VDNH displayed the works of 84 designers from different cities across Russia. Around16 shows were arranged at Tverskaya Square. A collaborative show was organized in GUM while individual shows were arranged at Revolution Square, and Mayakovskaya Metro Station.

The events of the Moscow Fashion Week were live-streamed at over 120 websites by Russian and international media, as well as in the official group of the event in VK. Designer shows and business events were viewed 3 million times. 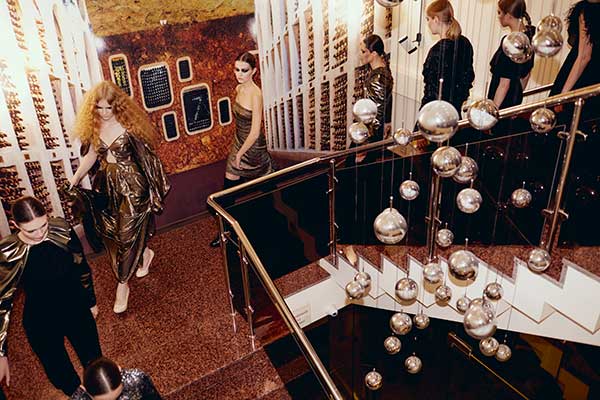 Moscow Fashion Week also featured five marketplaces that were visited by 225 brands. The professional B2B showroom featured collections from 138 brands in all categories – women’s and men’s wear, kidswear, outer apparel, bags, accessories, and fashion jewelry. The showroom was visited by 249 buyers from 40 cities of Russia, Belarus, Kazakhstan, and Vietnam in 7 days.

Over 230 deals to the total amount of over 60 million RUB were approved in the showroom with the average deal amount of about 260,000. RUB. Designers made 800 potential agreements, which were to be further discussed and signed after Moscow Fashion Week finishes.

The convention program included over 50 sessions that were attended by 180 speakers. Experts at the sessions talked about market readjustment, considered business issues, tried to collaborate efficiently and to establish connections between all representatives of the fashion industry.

The Fashion Capital Festival took place at 35 venues throughout the city, its hub being at Tverskaya Square. The festival featured over 1,300 workshops, 110 concert programs, about 50 historic fashion shows and shows by emerging Russian designers along with 42 lectures, 105 movie plays, and 300+ animation programs. 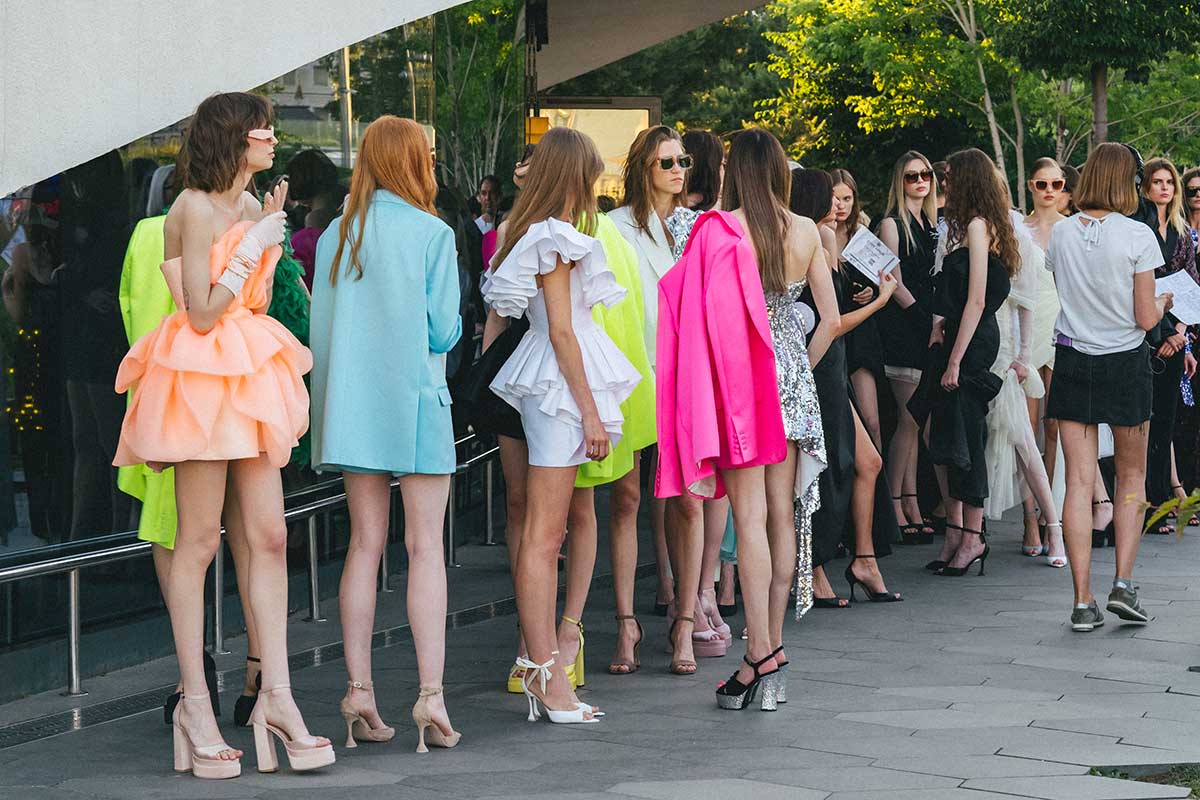