The next edition of Texworld and Apparelsourcing Paris is scheduled from February 17-20, 2014 at Paris Le Bourget, France. Over 80 per cent of the stands at Texworld have already been booked. Several firms have rebooked and the pace has intensified since mid-October. The venue will soon be fully booked with last confirmations in progress and new firms being shortlisted for the show by the selection committee.

Both shows have an exceptional rate of registration. Elaborating further, Michael 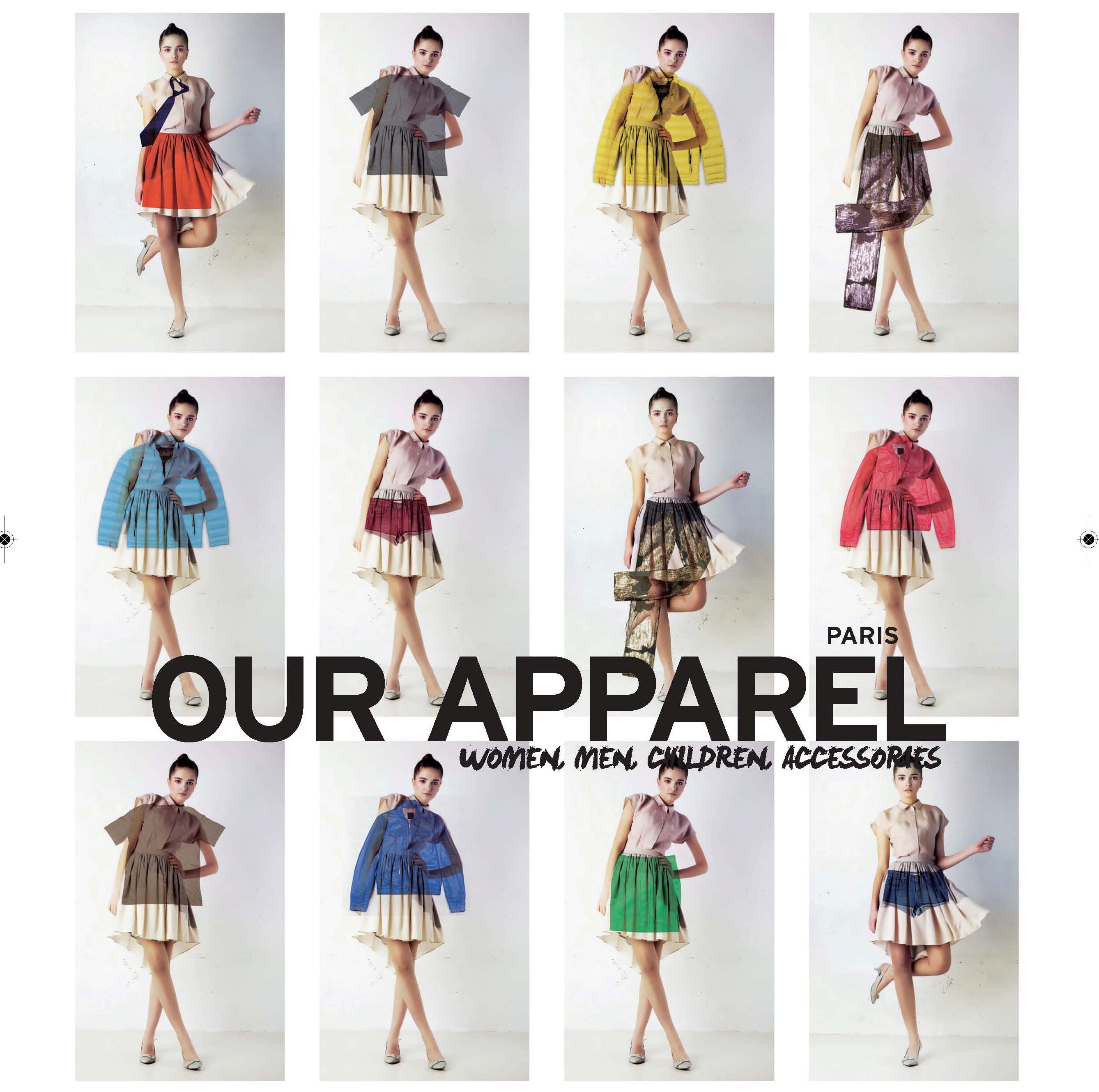 Scherpe, President, Messe Frankfurt France says, “Texworld is well booked and Apparelsourcing is doing well too. The former’s exhibitor numbers are stable whilst the latter has grown by 50 per cent. Both shows are almost fully booked. Regular participants have taken their stalls early and we have received many applications from companies wishing to be a part of the show. It shows their interest in this mature and recovering market, where demand remains strong.”

Even though the February edition is smaller compared to the September one many Indian exhibitors will be there to showcase their products. Talking about Indian participation, Scherpe says, “Texworld will have 43 Indian exhibitors for the summer edition. Indeed, the number is less compared to the last edition. As for Apparelsourcing Paris, some 20 companies have applied so, far which is a stable number.”

India is among the top three countries at the show due to its wide offering of cotton, linen alongside silk, cashmere, wool and embroidered fabrics. India’s and creativity will be on display through a ‘Trend Forum’. Meanwhile, newsletters targeting over 30,000 prospective visitors have been sent out. Press releases have been sent to some 600 international media and advertising is being done to promote the fairs in India. “India covers all the product types. The country has lots to offer to the western market both in textiles and accessories namely: scarves, accessories and bags. As for additional products, we see natural fabrics as India’s strong point. Some of the most beautiful silk, linen and cotton are from India,” adds Scherpe.

Scherpe feels the industry in India needs to make more investments in technology, creativity and corporate social responsibility to go forward. “India is well known in Europe. A lot of things can be done. We started to have stronger relationships with Indian institutions to discuss how things can be improved.” The ever growing silk segment will host some 10 silk producers from the Chinas’ Huzhou region at February’s show for the first time. “From its very first edition, Texworld welcomes many silk producers. What’s new this time is ISEPC (Indian Silk Export Promotion Council) which is supporting 10 manufacturers financially,” adds Scherpe.

Messe Frankfurt is doing its best to promote the fairs in the textile and fashion circle. These fairs attract visitors from big and well known companies from across the world. “We are laying special focus on smaller companies and designers. Communication towards visitors have already been strengthened,” sums up Scherpe.