An important part of its manufacturing sector, the textile and clothing sector plays a crucial role in ensuring the economic and social well-being of European countries. With around 160,000 companies operating in this space and 1.5 million workers, it is an essential pillar of the economy across many EU regions. With over € 61 billion in exports, the sector has 3 per cent share of value added exports and a 6 per cent share of employment in total manufacturing in Europe.

Exports surge 49 per cent in Q2

The industry has recovered from the pandemic’s impact and surpassed 2019 growth levels. In Q2, FY2021 Q2, the European textile industry grew 3.3 per cent, while the clothing sector surged 7 per cent during the quarter. The European Union’s trade balance for the sector also improved during the quarter shows a report by Euratex. Compared to the same quarter of previous year, Europe’s textile and clothing exports boomed 49 per cent while imports declined 26 per cent on account of declining imports from some countries like China and the UK due to Brexit and weak demand in Europe. 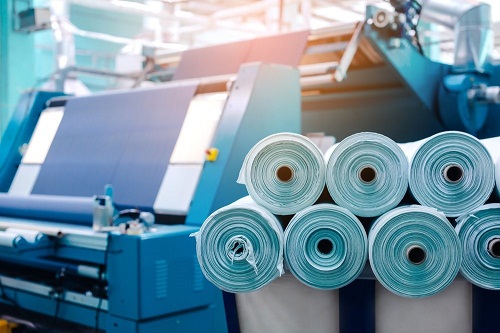 However, higher shipping costs and increase in raw materials and energy prices threaten to derail this fragile growth by the industry. In particular, energy costs have increased over three times since the start of this year. Prices of carbon dioxide have risen above €60 since the announcement of the EU’s “Fit for 55” package. This has impacted the sector’s competitiveness on a global level. It has also threatened future recovery along with other factors including labor and equipment shortage.

To sustain its current growth, the industry needs to adopt sustainable production on a global scale besides proposing measures to avoid carbon leakage in the upcoming EU Textiles Strategy, Vantyghem sums up.