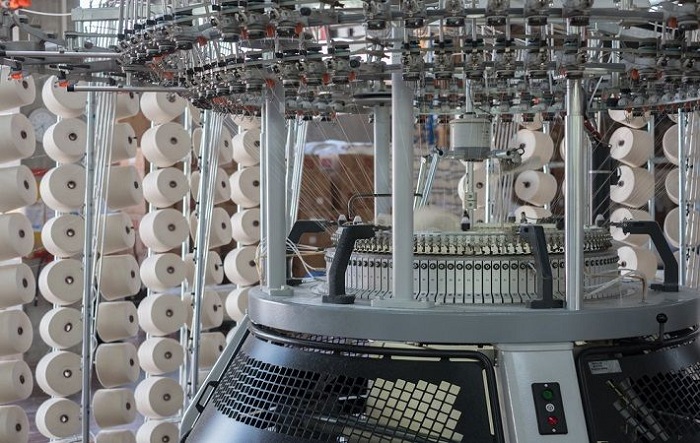 Like other sectors, the textile machinery segment has also suffered from COVID-19-induced downturn. Released by the International Textile Manufacturers Federation (ITMF), the 43rd annual International Textile Machinery Shipment Statistics (ITMSSS) show, global shipments of all types of textile machines including spinning, texturing, weaving, knitting and finishing machines decreased in 2020 as compared to 2019. Exports of spindles, both long-staple and short-staple fell 46 per and 48 per cent respectively while those of draw texturing spindles dropped by 30 per cent.

Exports of short-staple spindles declined 3.3 million units in 2020. In all, 3.63 million units of short-staple spindles were exported with 88 per cent shipped to Asia and Oceania. China, India, Turkey, Pakistan, Bangladesh and Uzbekistan were the six main export destinations though shipments to Europe also increased 76 per cent. Deliveries of open-end rotors declined 27 per cent to 422,000 units during 2020. Shipments to Asia and Oceania declined 32 per cent to 351,000 units. China was the largest importer though its imports declined 30 per cent from 2019; followed by Turkey and Pakistan whose imports increased 290 per cent and 42 per cent respectively.

Driven by a 75 per cent decline in investments and falling exports to Asia and Oceania, exports of long-staple (wool) spindles declined 46 per cent to nearly 22,000 units in 2020. Almost 80 per cent of total deliveries were shipped to Iran, Turkey, and Italy.

In the texturing machinery segment, shipments of single heater draw-texturing spindles decreased 36 per cent to 16,000 units in 2020. Asia and Oceania were the largest importers with 89 per cent shipments directed to these two regions. The main importers included China, Japan and Taipei with 63 per cent, 9 per cent and 8 per cent share in global exports respectively. Shipments of double heater draw-texturing spindles declined 30 per cent to 325,000 spindles with 90 per cent shipped to Asia. China remained the largest importer with 78 per cent of global shipments.

Waterjet looms witnessed a 21 per cent decline in deliveries. In total, 61,483 units of waterjet looms were exported during 2020, with Asia and Oceania constituting 94 per cent. Together, these two regions received 98 percent, 93 per cent and 81 per cent of global waterjet, airjet, and rapier/projectile looms. One major importer of all three types of looms was China with 74 per cent of total imports.

Deliveries of sanforizers / compacters in the fabrics continuous segment grew 75 per cent in 2020 while exports of jigger dyeing/beam dyeing dropped 8.5 per cent to 529 units. In this category, exports of ‘airjet dyeing’ and ‘overflow dyeing’ respectively decreased 18 per cent and 21 per cent respectively.