Slowdown in EU, US create new opportunities for Chinese textiles and apparels 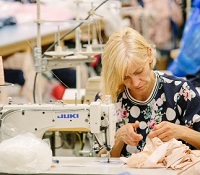 The bull run that the Chinese textile and apparel industry experienced from November 2020 lasted until March 2021. However, by mid-M arch, the Chinese market started gradually weakening as in 2020 the US retail market struggled with inventory stabilization and recovery.

US’ imports of textiles and apparels increases in Q4

Due to the epidemic, US mostly imported its required textiles and apparels, affecting production and inventory. Retail inventory reached a peak in the fourth quarter of 2020, says a report by the CCF Group. However, its inventory growth rate soon started declining.

According to import data of US customs, since the fourth quarter of 2020, US’ has been importing more textiles and apparels though their import value 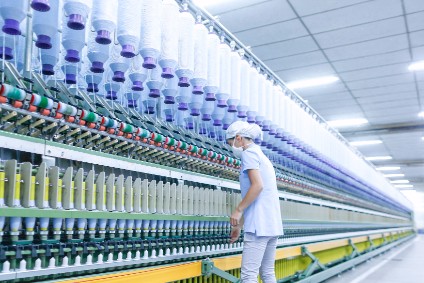 has declined. This happened mainly due to the price reduction for more orders in the first three quarters and the relatively low-priced feedstock.

The UK, France, Germany and Italy are the four major economies in EU and Europe. According to OECD business trend data, retail inventory of these four economies has been recovering since September 2020. Their textile and apparel imports from China have increased more than 20 per cent.

The slowing down of European economy has created demand for China’s textile and apparels. The country hopes to exploit the situation to its advantage even though the US ban on Xinjiang cotton may derail its growth to some extent.