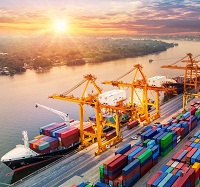 The second top apparel exporter in the world, Bangladesh has lost the coveted position to Vietnam recently. World Trade Organization figures show, over the last 10 years, Bangladesh’s share in global RMG exports increased only 7 per cent, while Vietnam’s share increased 11 per cent. As per a Textile Today report, last year, Vietnam exported apparels worth $29 billion while Bangladesh’s exports were worth $28 billion. Bangladesh lagged due to declining demand for cotton-based garments and surge in supply of manmade fiber garments across the world. Around 78 per cent of garments across the world are made from synthetic or man-made fibers. Vietnam is a leader in manmade fiber segment. It makes a variety of garments, amongst which synthetic garments are the most common.

The US-China trade war has caused many apparel orders to shift away from China to other countries like Bangladesh, India, Myanmar and Vietnam has 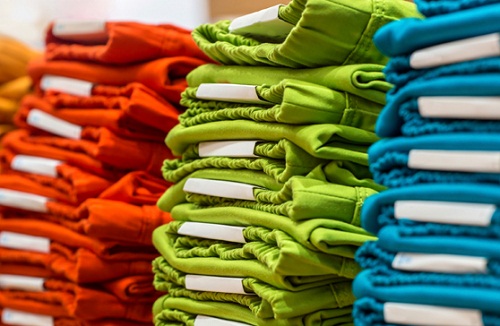 been the biggest beneficiary of this shift. The country has a large capacity to deliver the high-end products required by China. This integrated capacity also helped Vietnam curb export decline last year. Bangladesh recorded a staggering 15 per cent decline in apparel exports while Vietnam’s exports declined only 6 per cent last year.

Bangladesh’s declining investments in the garment sector, and increased focus on the textile sector are also preventing the country from developing new products. On the other hand, Vietnam’s foreign investments in garment and textile sector increased to $1.5 billion in the first 11 months of 2019, reveals Vietnam Briefing. Around 60 per cent of these investments were received from Hong Kong. .Around $2.7 million investment came from China. In that year, Vietnam exported garments and textiles worth $39 billion. Among this, 70 per cent earning came from foreign companies who invested in the country.

However, Bangladesh hopes to boost exports again this year. In a few years’ time, Bangladesh will lose its least developed countries (LDC) status. It will no longer be able to avail duty-free facilities and face stiff competition in the EU and other big markets. To regain lost status, the country needs to boost production capacity particularly of synthetic garments with increased FDI from countries including China.