Apparel brands to focus on improving costs rather than growing sales: Study

"Although the previous year was characterised by cautious optimism , various indicators in 2019 point to several factors that could dampen global economic-growth prospects. Global growth has averaged above 2.5 per cent since the financial crisis but now there are signs of stability. After a long period of accommodative monetary policy, the US Federal Reserve and other central banks have begun to raise interest rates, increasing the cost of borrowing for many companies and consumers. " 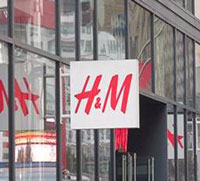 Although the previous year was characterised by cautious optimism , various indicators in 2019 point to several factors that could dampen global economic-growth prospects. Global growth has averaged above 2.5 per cent since the financial crisis but now there are signs of stability. After a long period of accommodative monetary policy, the US Federal Reserve and other central banks have begun to raise interest rates, increasing the cost of borrowing for many companies and consumers. The European Central Bank is also planning to tighten its monetary policy in the coming months, increasing the chance that global economic growth could start to slow.

The International Monetary Fund (IMF), the Organisation for Economic Co-operation and Development (OECD), and the World Bank predict slower growth in developed markets in 2020, and a flattening of the growth curve in developing markets. And in 2019, there are signs that Europe, Latin America, and the Middle East could be most vulnerable to a deceleration. China and the United States could also face a slowdown, with fears of a potential bubble in the latter, and trade dynamics may affect consumer spending and fashion-sector growth in both. In a survey of more than 1,000 international executives and chief executives across industries published by McKinsey in December 2018, some 46 per cent expect global economic conditions to worsen, compared with 35 per cent in June 2018 and 15 per cent in December 2017.

They view economic conditions as a potential challenge, citing it as the third biggest trend for 2019 in the latest Business of 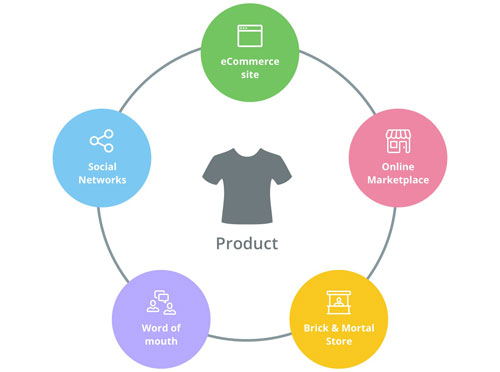 Fashion-McKinsey ‘State of Fashion Survey’. Almost 42 per cent expect industry conditions to worsen in 2019. Excluding respondents from North America and the luxury segment, which are the main pockets of optimism, the majority of executives are even more pessimistic about the year ahead.

The strong performance of global economy over recent years has been accompanied by rising investments by fashion-industry players. Around 68 per cent companies’ cost bases have risen over the past five years, while only 22 per cent have seen a decrease. Average selling, general, and administrative expenses (SG&A) were 36 per cent of sales in 2017, compared to 34 per cent in 2013, according to analysis from McKinsey’s Global Fashion Index. Priority investments in sales growth named for this year were omnichannel and e-commerce, developing customer-relationship-management capabilities, improving in-store experiences, and investing in brand building.

A strategic agenda to boost productivity

To offset the impact of slower growth and rising costs, companies need to set a strategic agenda to boost productivity over the coming period. Several companies have already taken steps, implementing cost-reduction and restructuring programs. As a result, SG&A ratios have become more fragmented, with leading companies seeing slower rate of cost increase than laggards.

Among companies to act are hosiery and bodywear specialist Wolford, which launched a restructuring program in late 2017; J. Crew, which said in 2017 it aimed to cut costs and rebrand; and H&M, which said in 2017 that it was aiming to reduce costs by 5 to 6 percent. More recently, in September 2018, Under Armour announced plans to continue to focus and drive productivity.

Looking at the year ahead, 17 per cent respondents to the BoF–McKinsey State of Fashion Survey said they would focus more on improving costs rather than growing sales. The main cost-improvement areas cited include reviewing organizational structure, diagnosing end-to-end efficiency opportunities, and reducing product-assortment complexity.

As the macroeconomic landscape shifts, companies will seek to protect themselves from slower growth by implementing “shock proofing” measures. These will primarily be aimed at boosting productivity through greater efficiency and cutting costs. 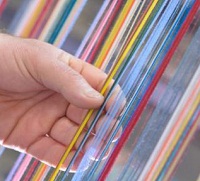 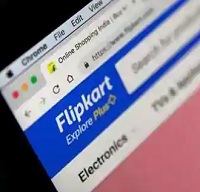 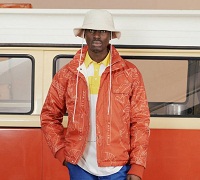 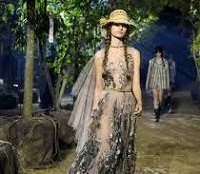 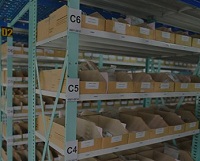 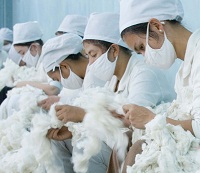 Wang Wenbin, China’s foreign minister has accused the US of restricting China’s development by withholding five import orders under the... Read more 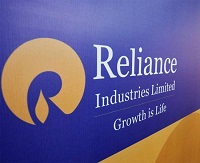