The pandemic has accelerated e-commerce’s shift to a new marketplace model that allows third-party sellers to sell their products directly through the platform. While some of these marketplaces handle logistics and shipping of products, others like Fartech sell their wares from small boutiques and retailers instead of selling directly from brands.

Most of these marketplaces are hosted by influencers, brands, media companies and even retailers. One of the latest retailers to launch such a marketplace is BuzzFeed, whose marketplace was launched with help from Bonsai, a company that specializes in marketplaces for media companies. The marketplace will focus on beauty brands. Its success is encouraging other fashion companies to express interest in setting up a marketplace via Bonsai, says Saad Sidddiqui, Founder and CEO. The launch of its marketplace using Bonsai in 2019 has boosted the website traffic of Complex with click-through rates on its product pages being 8-10-times higher than affiliate links, and commission rates nearly 100 times higher.

Scanlan, Founder, Naadam reports heavy increase in marketplace interest from a variety of companies. The industry is moving towards a marketplace 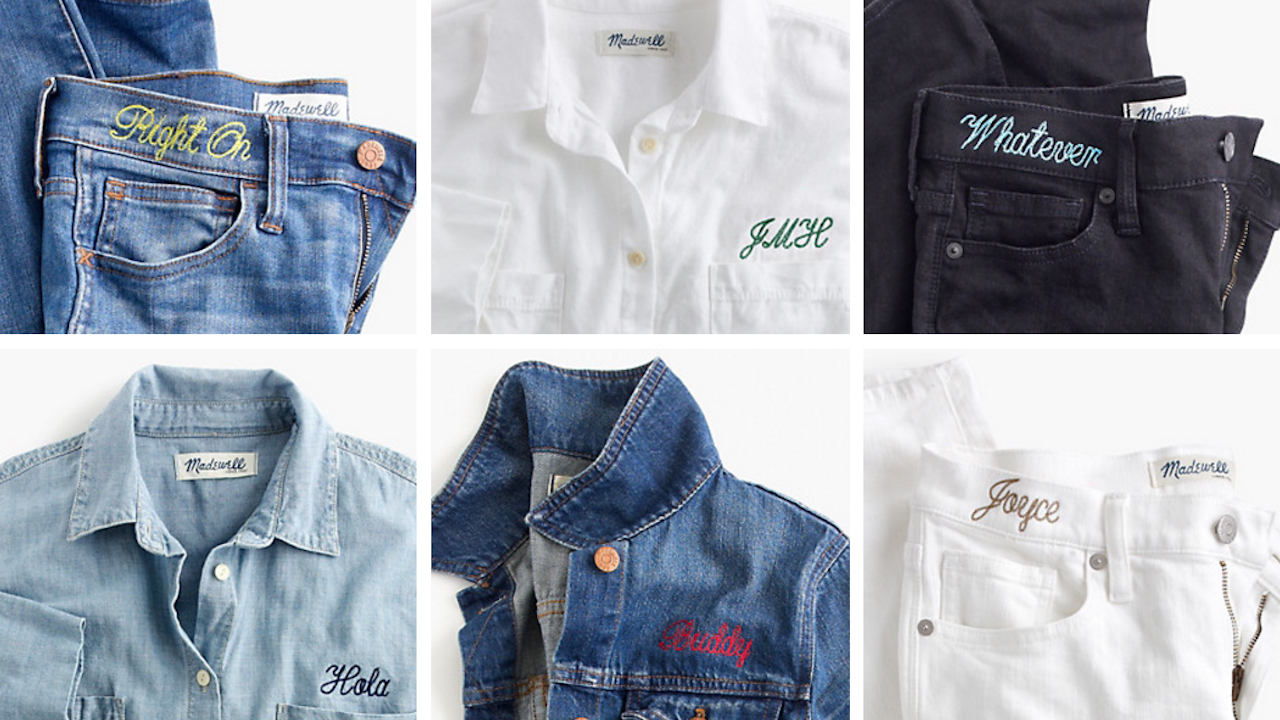 model as there is a lot of unsold inventory, says Scanlan. This inventory is a bug bear for brands and retailers as retailers can’t move and brands cannot use it due to cancelled orders. Marketplaces deal with this issue by making their inventory more adaptable for both sellers and brands. This enables companies like Farfetch flourish to $1 billion in revenue while big department stores like Neiman Marcus see a drop.

Marketplaces also have their own risks. Adrien Nussbaum, CEO, Mirakl, says, two things are required to set up a successful marketplace. One of these is a sizeable and loyal audience to justify the higher upfront costs of the marketplace and a full commitment.

Setting up a marketplace entails a higher upfront cost due to its use of complicated technologies. As Siddiqui notes, to set up a marketplace retailers need to interlink the back ends of both the marketplace and every brand selling through it. This could potentially costs more than $100,000 to set up. Marketplaces also have to bear certain fixed costs. For instance, they have to pay retailers around 25 per cent of each sale made through their platform while the brand takes another cut of variable size. This leaves the marketplace owner with a smaller cut than if they bought and sold the inventory themselves.

Many brands consider this cost worthwhile as it enables them to form additional revenue channels. Despite this, not many marketplaces are likely to spring up in future, as there’s a limit to how many marketplaces customers can keep track of.

COVID-19 is leading to a reevaluation of the luxury business model in India. With the luxury market expected to contract... Read more

Constrained by a slowdown in global economies and growing trade uncertainties, the International Monetary Fund revised its economic outlook in... Read more

Labor related issues are becoming routine in the global fashion world. As a report in Fashion Law points out, last... Read more

The COVID-19 pandemic has disrupted apparel supply chains across the globe with companies now trying to balance their operational skills... Read more

Athleisure shopping for pregnant women is a complicated exercise as it involves searching online discussion forums for recommendations and testing... Read more

A digital-physical combine will help trade shows survive the pandemic

With the direct-to-consumer model and digitization diminishing their importance, physical trade shows suffered even before the pandemic. A Business of... Read more

US apparel groups unite to ban forced labor in Xinjiang

Apparel groups in the US apparel have requested US Customs and Border Protection (CPB) department to block imports of China-made... Read more