FDI flows into Vietnam on the rise in textiles sector

Since the third quarter of last year, foreign investments in Vietnam’s textile and apparel sector have increased due to domestic textile-garment enterprises’ high-quality products and short delivery times. Vietnam’s apparel sector has attracted a large volume of FDI. Some 137 projects were approved in 2014 with a total registered capital of nearly $1.75 billion.

Early last year, when the United States, the largest buyer of Vietnam's textiles and garments, withdrew from the Trans-Pacific Partnership, FDI capital injected into the local textile-garment sector dipped and tended to flow to other markets with a lower-cost workforce and lower import duties, such as Cambodia, Myanmar and Bangladesh. Vietnam has inked 16 bilateral and multilateral free trade agreements, including CPTPP and EVFTA, which will take effect in the near future, creating numerous opportunities for local textile-garment producers.

Import duties of the European Union, Vietnam’s second largest importer, currently ranging from ten per cent to 12 per cent, will be cut to zero when EVFTA comes into force. South Korea may overtake Taiwan to become the largest investor in Vietnam’s textile-garment sector in the near future as this country has clinched a two-way FTA with Vietnam and a cooperation agreement with the European Union. 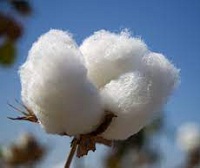 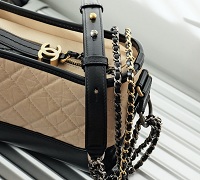 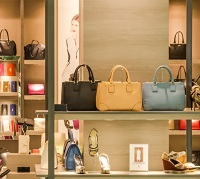 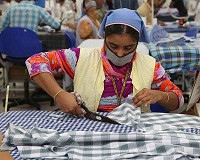 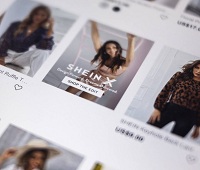 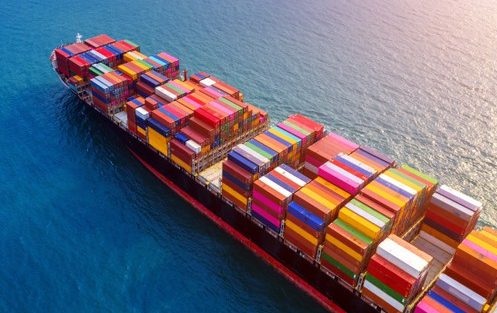