India’s cotton production to increase while consumption to decrease: CAI 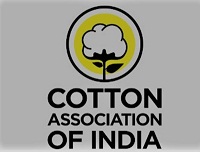 Exports to rise by 8 lakh bales

CAI has also increased estimates for cotton exports from India by 3 lakh (0.3 million) bales. Compared to previous estimates of 47 lakh (4.7 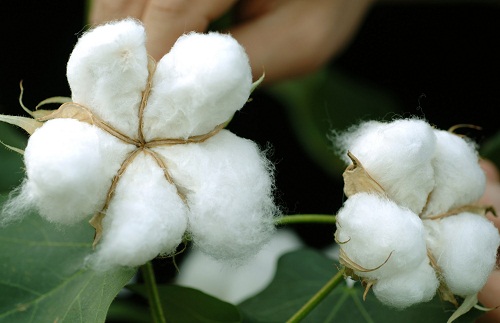 Imports estimates falls by 50 per cent

This is equivalent to about 109 lakh (10.9 million) running bales of 160 kg each. All the members of the Crop Committee from across the country will closely monitor cotton arrivals, consumption, imports, exports, etc before meeting again in September to estimate the final crop numbers and the cotton balance sheet as at the close of the 2019-20 crop year.