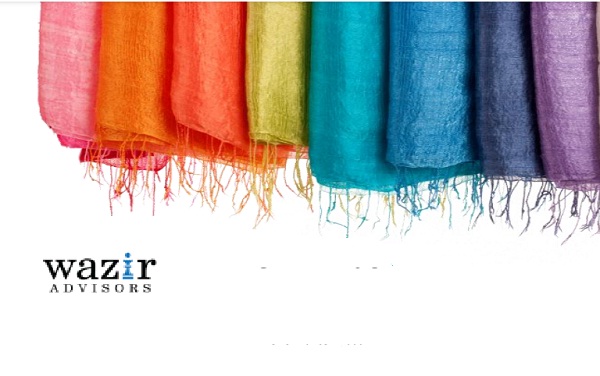 India’s textile industry saw phenomenal sales and EBITDA growth in FY22 over pre-COVID levels, shows latest Wazir Textile Index compiled by Wazir Advisors for the year FY22. The index based on the analysis of 10 companies highlights, overall grew by 18 per cent Y-o-Y since 2020. Welspun India recorded highest sales at Rs 5,956 crore followed by Vardhman Textiles with total sales worth Rs 5,788 crore. The third highest was Arvind Ltd with sales worth Rs 4, 519 crore.

Quarter on quarter sales 29% in Q4

India’s textile and apparel (T&A) imports have grown steadily since 2020. Imports of filament yarn increased 26 per cent during the year compared to FY20. China continued to be the largest importer of fibers and yarn from India though its share declined by 2.0 percentage points compared to 2021.