New rules by China’s State Administration of Market Regulation for technology firms have halted the bull run of Chinese luxury e-commerce players, who enjoyed uninterrupted growth over the past 18 months. Jing Daily reports, the new rules direct government to fine luxury players for anti-competitive practices. While these are unlikely to have any serious impact on China’s luxury giants, they will definitely compel players to work harder for future growth. To maintain competiveness, Alibaba, Tencent, Meituan, Pinduoduo, and JD.com plan to increase upgrade their platforms in coming year. 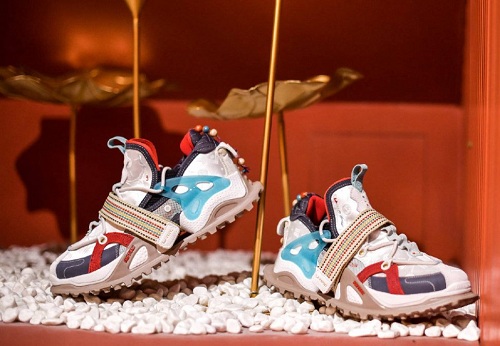 increased regulation of sectors in which luxury brands have made heavy investments such as livestreaming and gaming. This may curtail their creative freedom and force them to fashion their marketing initiatives according to official demands. Online influencers and celebrities play a big role in influencing Chinese consumers to make purchase decisions. However, with the new rules in force, international brands would henceforth have to choose their social media partners more wisely.

Augmented reality to the rescue

Luxury brands currently active in China have also expressed concerns over the crackdown on displays of luxury lifestyles. Designed to address problems like wealth flaunting and celebrity worship, these rules are likely to put high end brands in a sticky situation.

Toronto-based brand Canada Goose was recently fined RMB 450,000 (approximately $70,000) for allegedly misleading consumers about the materials it uses in popular down jackets. The move indicates the need for luxury brands to henceforth rephrase their marketing jargon as per official norms. Luxury brands can deal with this situation by investing more in virtual or augmented reality and brand films. Although this might make their marketing campaigns monotonous.