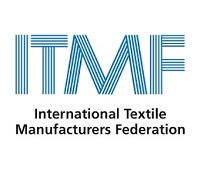 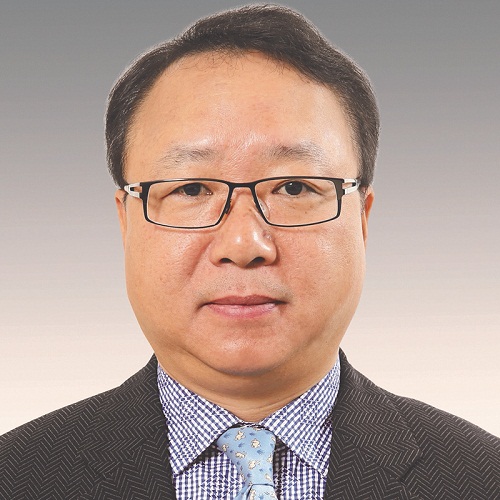 From cotton to multi-fiber industry

Headquartered in Manchester, the federation represented and promoted the interests of global cotton spinning and manufacturing industries. The advent of man-made fibers broadened the raw material basis of the cotton industry. At the same time, vertical integration in textile enterprises changed the structure of the industry and broadened its scope to a multi-fiber, multi-process industry.