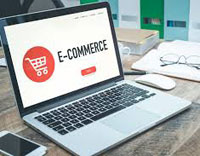 The current share of each of these countries' is influenced by their growth in exports, as well as heavily 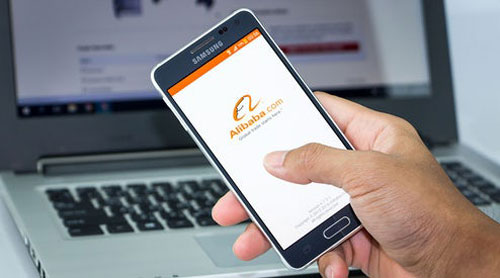 entrenched methods for online payments—Alibaba with Alipay in China, Amazon with high credit card use in the US, and Rakuten with Rakuten Pay in Japan. Additionally, the continued expansion of luxury goods being sold online has played a supporting role.

Factors driving growth in each country

Driven predominantly by increasing use of online shopping in rural areas and rising income, China, with 55.8 per cent, has the highest share of ecommerce retail sales worldwide. This is partly due to its large population (1.4 billion) and the explosive growth of middle class. The country’s ecommerce landscape is dotted with powerful pure-play etailers like Alibaba and JD.com, as well as traditionally offline players such as Suning and Gome.

The UK sales growth will be driven by Amazon’s burgeoning presence in the country’s neighboring markets. The platform's sales will ultimately benefit overall consumerism in the UK. Prime will be at the core of Amazon’s European expansion. As per Periscope by McKinsey, more than half internet users in Italy, Germany and the UK have a Prime account as of July 2018.

With 4.0 per cent growth, Japan will be the smallest of the top five retail ecommerce markets, largely because of the country's slower domestic demand from its aging population. However, the country’s increasing exports are likely to push retail e-commerce growth.

With domestic demand-based limitations similar to those in Japan, South Korea can expect continued growth in exports to its Southeast Asian neighbors. This will occur as incomes rise in these countries and buyers become more comfortable with online shopping.

Ecommerce will thus continue to represent higher and higher share of retail spending as rising incomes will to fuel online shoppers’ appetite for more expensive goods.

The pandemic has accelerated e-commerce’s shift to a new marketplace model that allows third-party sellers to sell their products directly... Read more

With most people returning to work, the demand for textile and apparel in the US turned positive for the first... Read more

As per a report by textileexcellence.com, in contrast to world exports, India’s exports of baby garments increased 4.90 per cent... Read more

Bigger may not be better in case of the textile and apparel industry; especially during the current unprecedented times. And... Read more