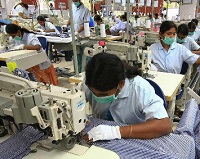 CANCEL the shipments, is not the right word at the moment, perhaps to HOLD could be more reasonable.

Brands should stand by their commitments as their orders are already in process. This is the only way partnerships work

The least could be expected from brands and retailers is to come at discussion table , the moment world comes out of lock down. Brands should talk to their suppliers and workout a workable solution, to be executed over a period of time.

One of the worst international emergencies experienced by humanity in modern history, the Coronavirus pandemic is likely to have a catastrophic effect on the entire world “The economic impact will be too mind boggling” says Rajesh Bheda, Managing Director, Rajesh Bheda Consulting. “The garment industry is likely to be one of the worst sufferers as most global fashion giants have downed shutters in major consumption markets of the US and Europe. Many have suspended deliveries of the ready goods waiting at ports and in factories across the globe, majority of them situated in Asia,” he adds.

Millions of workers in supply countries to be affected

This will have a devastating effect on millions of garment workers and businesses that work on thin margins. As BGMEA estimates, till March 25, 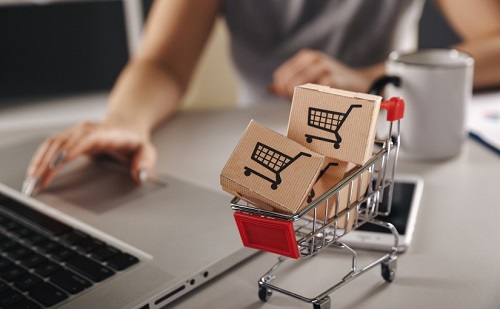 shipments worth 2.58 billion have already been cancelled or suspended, involving 936 factories and 1.92 million workers. In India, the factories in Tirupur have been shut from March 22 onwards. Across the country, factories have shut with the national lock down from March 25.

“This behaviour on part of brands is totally unconscionable,” opines Sarah Krasley CEO, Shimmy Technologies. “millions of factory workers are in serious jeopardy as brands have not paid their suppliers for work already done. It is deeply saddening how quickly they have turned their backs on the very partners who are critical to their success,” she adds.

Meanwhile, India’s textile minister Smriti Irani has appealed to factory owners not to cancel shipments. On behalf of the seven million craft persons spread across craft clusters in India and 20,000 exporters who are part of the Export Promotion Council for Handicrafts (EPCH) and Carpet Export Promotion Council (CEPC), Irani assured brands that both EPCH and CEPC will be working with them to ensure that possible measures are taken to stimulate growth in future.

BGMEA president Dr Rubana Huq has also appealed to buyers not to abandon. With the fate of our industry and workers being uncertain, it’s time to act in compassionate manner,” she said adding, “ However, with brands cancelling orders and deferring shipments, we have no idea what tomorrow holds.”

“In terms like these brands should act like a Big Brother,” feels Mayank Jain, Mayank, Founder, Moon Technovision. “They should stand by their commitments as their orders are already in process. This is the only way partnerships work,” he emphasises. It’s time for big brands/retailers of the world to protect the industry for a greater interest of the industry. Brands can hold their orders instead of cancelling them or accept procurement liability in case cancellation is unavoidable due to fashion/season change.