Linen is in vogue with growing number of young, environmentally conscious consumers. Creative minds of the linen supply chain are developing new manufacturing methods such as winter linen, formaldehyde and fluoride-free waterproof linen, denim and stretch linen as well as decorated linen with particular digital printing techniques. A new study presented during the Milano Unica fair highlighted the advantages of linen. The study presented by the Sezione Lino (linen section) of Sistema Moda Italia and the European Confederation of Linen and Hemp presented the study conducted by Centrocot. The study centered around Europe’s certified linen supply chain: the brand Masters of Linen® and it focused only around production phase of linen.

Linen is a naturally sustainable fiber which has a low environmental impact, especially when compared to other traditional fabrics such as cotton, wool, polyester and viscose. A point in its favor is that the agricultural stage doesn’t require large quantities of pesticides and fertilizers. The fact that the linen supply chain requires a lot of energy and that this comes mostly from renewable sources is another point in its favor. Linen is also highly durable, resistant, hypoallergenic, breathable, acts as a thermoregulator and comes in an array of different colors. Linen has many modern applications because it brings together characteristics recognised since antiquity, such as the fact that it doesn’t absorb humidity and that it’s naturally wrinkled, with technical performance criteria such as it being crease-resistant, waterproof and offering protection from UV rays. Nowadays, linen has a modern and sporty appeal to it thanks to its blending with other fibers and special finishing techniques. 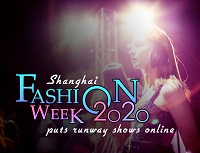 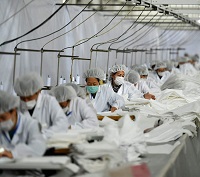 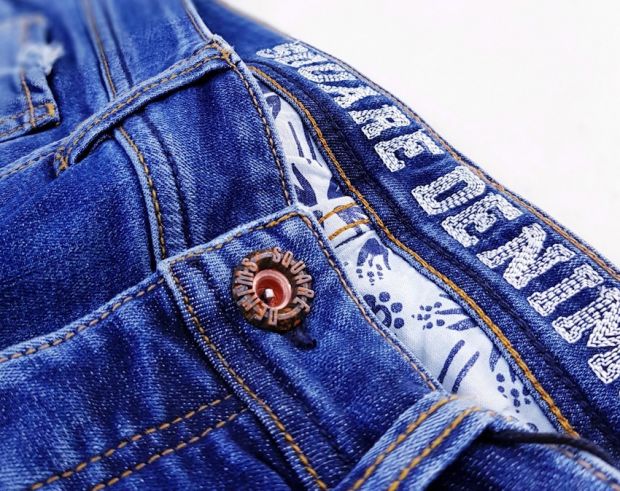 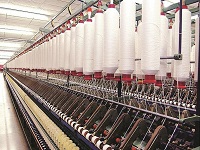 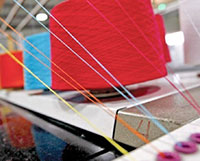 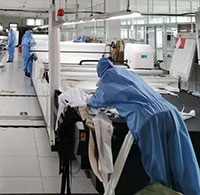