Accord, an association of western retailers, has called for the immediate evacuation of a readymade garment unit in Bangladesh. Accord had some issues about the main columns along two internal grids of the building housing Jeans Care. Major structural flaws were found in the factory building which could have a serious bearing on workers’ safety. It has asked the firm to evacuate the building immediately.

The main columns along two internal grids of the building were measured to be less than half the size shown on a structural drawing. And the stresses calculated using the simple calculation methods used as back-up to visual inspections indicated that they were stressed beyond an acceptable level.

Inspectors said that they looked at different ways to manage the loading to bring down the stresses to an acceptable level but concluded with the decision to remove the Jeans Care factory from the building. They also recommended evacuating the building until the structure is strengthened or in its present form can be validated as adequate. However the factory MD says there’s no serious fault that requires immediate shut down of the factory. The matter is before the Bangladesh Garment Manufacturers and Exporters Association (BGMEA). 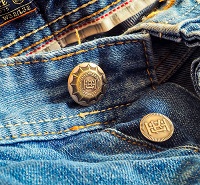 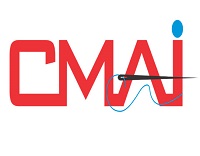