The Russia-Ukraine war, growing inflation and supply chain pressures are two of the biggest threats to the global fashion industry in the run-up to a challenging year, states The State of Fashion 2023 released by The Business of Fashion and McKinsey & Company today. The other key insights of the report are: the Middle East and North America are expected to have the highest growth potential in 2023 as executives deprioritise countries like China in the short term; and the industry will be buoyed by luxury, with global sales in this category expected to grow up to 10 per cent in 2023, compared to 3 per cent for the rest of the industry.

Predictions of an eminent slowdown in 2023

As per Imran Amed, Founder and CEO of The Business of Fashion: “The global economy is facing one of its toughest years ahead — with rising inflation, the cost of living crisis and the continued fallout from the war in Ukraine creating a ‘polycrisis’ requiring careful cost management and focused growth strategies to seize on pockets of opportunity in the luxury and in the Middle East, India and South Korea, as well as in resale and the discount market for customers who are trading down.” 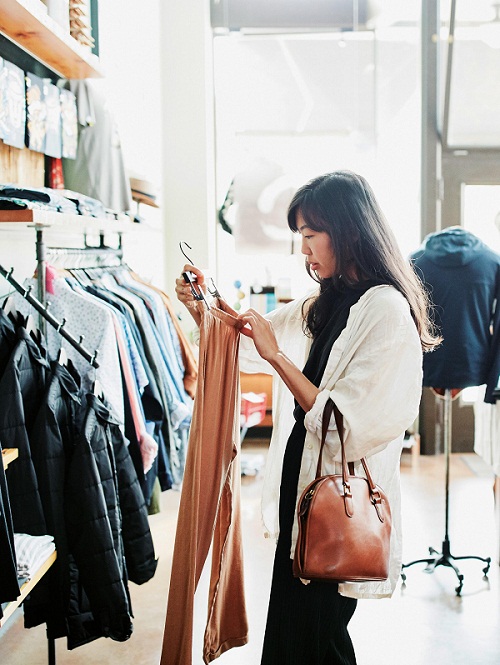 The report released on day two on of BoF VOICES, BoF’s annual gathering for top thinkers in the sector, reveals the industry is headed for a global slowdown due to the Ukraine war, inflation and supply chain pressures which are combining to create an uncertain year ahead. Almost, 56 per cent of fashion executives expect conditions to worsen in 2023. Another 85 per cent predict inflation will continue to be a challenge next year and 58 per cent believe energy crisis will continue to weaken the market. Global GDP growth is expected to slow to approximately 2.2 per cent in 2023 and the threat of recession looms over many major economies.

However, the report also highlights some opportunities. Sales of luxury fashion is expected to grow globally between 5 and 10 per cent in 2023, compared to between negative 2 and positive 3 per cent for the rest of the industry. Fashion companies overall have been able to build robust foundations in 2021 and in the first half of 2022 to help them weather the storm; the proportion of “value destroying” companies (that is, those generating negative economic profit) is now at its lowest since 2013.

Inflation has created a cost-of-living crisis in many countries and consumers are reassessing or changing their spending habits. Nearly three-quarters of US consumers sought out lower-cost brands or lower-priced products between April and July 2022. This puts the pressure is on brands to remain attractive given the tough economic environment. 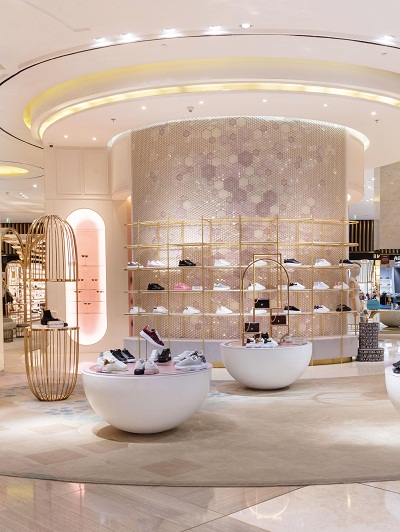 What’s more among the 10 themes to shape fashion industry in 2023, fluid fashion is one of them, as the lines between menswear and womenswear are increasingly blurred, brands have an opportunity to rethink business processes and operations in order to tap into this evolution. Half of Gen-Z consumers have purchased fashion outside their gender identity. Also, formalwear is being reinvented. Formalwear for special occasions is expected to be the most resilient fashion category, as consumers rethink how they dress for the office and special events. Almost 39 per cent expect sales of occasion wear to be among the top three growth categories in 2023.

Another important takeaways is digital marketing costs are increasing as e-commerce growth rates normalise after pandemic highs, making it challenging to build a sustainably profitable online DTC business. One-third of fashion executives cite challenges to direct-to-consumer channels as one of the top themes that will impact their business next year. 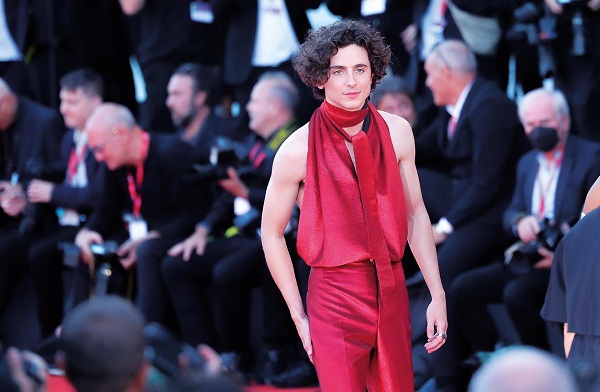 The world map of growth opportunities for fashion brands has shifted, with regions like the Middle East and countries like the US emerging as priorities for the year ahead. Half of fashion executives expect to expand their companies’ footprint in North America in 2023. Notably, with Chinese economy expected to slow in 2023, some fashion executives are looking at opportunities elsewhere, at least over the short term. And the most preferred destination is the Middle East, almost 88 per cent executives cite the Middle East for a shift as the luxury market in the Gulf Cooperation Council (GCC) is expected to generate $11 billion of sales in 2023, with 60 per cent of luxury spending among GCC consumers occurring domestically. Also, 50 per cent executives are expected to increase their companies’ footprint in North America next year. Meanwhile, Japan and South Korea are renewing their reputations as dependable growth drivers in the Asia-Pacific region.

The European Commission's strategic roadmap to make textiles more durable and recyclable by 2030 is homing in on greenwashing, while consumer watchdogs in Europe are keeping a close eye on the sustainability claims of fashion brands. Almost 79 per cent cite the lack of industry-wide standards to help them assess their sustainability performance as the greatest hurdle to improving how consumers perceive their efforts to reduce harm to the environment. Also, 65 per cent said they are considering nearshoring, to create new hubs dedicated to serving their domestic consumer markets. Two-thirds expect digitisation to be the most important capability to enable suppliers to grow in the year ahead.