The long-term effects of the Chinese devaluation of the yuan may be felt by the world, though it came as a temporary shock to financial markets. Experts are of the view that the step was taken by the Chinese government due to slow economy and to combat capital outflows, avoid debt defaults and win a place among the International Monetary Fund's five reserve currencies, Beijing has been trying to prop up the yuan since 2014.

Impact on the global economy 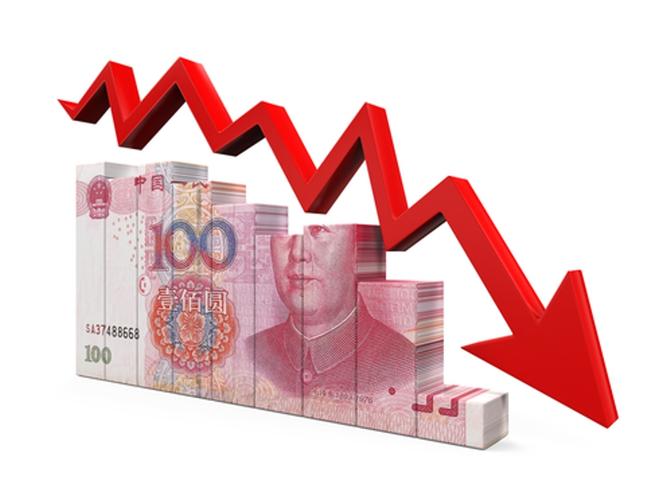 The devaluation was largely a result of technical adjustment by the People's Bank of China (PBoC). It was aimed at determining the daily reference rate of the Renminbi (yuan) against the dollar in the interbank foreign exchange market.

The daily reference rate is set based on the previous day's closing rate rather than fixed by the PBoC, as per the new policy regime. This allows the market to play a bigger role in determining the exchange rate. The daily trading band around the central reference rate remains two per cent. However, as this move followed the release of July data showing weaker growth of retail sales and industrial output and merchandise exports dropping by 8.3 per cent (in value terms), the devaluation, says many analysts was a policy to stimulate the economy. The IMF welcomed China's latest exchange rate regime.

However, the adjustment of the exchange rate regime in China and the subsequent fall of the yuan against the dollar may directly impact those trade partners whose export sectors are increasingly dependent on China. For instance, last year, over 30 per cent of least developed countries' shipments went to China.

Besides, China also accounted for over 30 per cent of total merchandise exports for several economies in Asia and the Pacific, including Australia, Laos, Mongolia and the Republic of Korea. Moreover, the currency regime adjustment has implications for those economies that compete with China in the global export market. Many economies in East and Southeast Asia, such as Malaysia, the Republic of Korea, Taiwan, Thailand and Vietnam, had a trade structure quite similar to China, according to the UNCTAD indicator of similarity in merchandise trade structures for 2013. For those developing countries with US dollar pegs, this move by China, pushed adjustments further downward.

Bangladesh has also been affected by this move by China causing concerns to the country's export industries. Economists suggest that the Bangladesh Bank and the government needs to act immediately to offset the damage that would be caused to the exporters in a period of negative export growth.

In the global market China’s readymade garment (RMG) product would be cheaper which would increase the possibility of losing the market share for Bangladesh, as it has to compete with China. Last year, China’s global apparel market share was 37.5 per cent followed by Bangladesh’s 4.85 per cent or worth US$ 25.50 billion.

Industry analysts said that the 'Made-in-China' apparel products are the main competitors of apparel products originating from Bangladesh in the European and US markets. Bangladesh majorly exports RMG products to the US and certain countries of Europe where China is a big competitor. Here, the weakened Yuan will help China to sell its product at cheaper price than Bangladesh. Besides, some apparel exports that fetched Bangladesh around $ 241.37 million in 2013-14 may face trouble.

Some economists, though said that the devaluation of Chinese currency against the US dollar will not harm Bangladesh's external trade; rather this move will help through cheaper import of raw materials from the giant economy. However, the concerned authority of the Bangladesh Bank said the country it is not taken in by the depreciation because of the strength of its garment export industry, where it is the global leader after China.