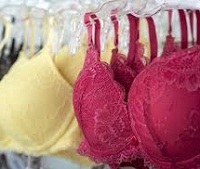 Growing modestly at 3.5 per cent over previous year, the EU brassiere, girdle and corset market reached $3.2 billion in 2019. As per Indexbox stats, the market remained relatively stable from 2013-19 with an average annual growth rate of 2.4 per cent. The most prominent growth was recorded in 2018 at 6.6 per cent y-o-y. Growth peaked further in 2019 and the momentum is expected to sustain in future too.

The biggest consumption increase from 2013 to 2019 was recorded in Ireland, while other countries experienced more modest paces of growth. In value 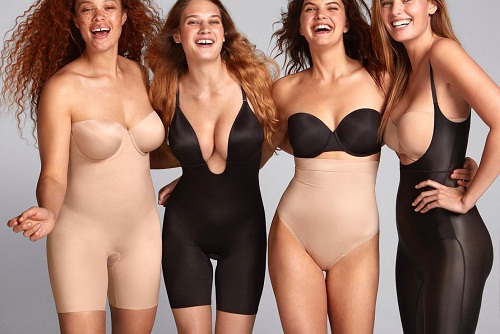 EU’s production of brassieres, girdles and corsets declined 14.5 per cent to 56 million units in 2019. Though production peaked in 2013 to 104 million units it failed to gain momentum from 2014 to 2019. With 11 million units, Croatia emerged as the biggest producer of brassiere, girdle and corsets in 2019 followed by Spain and Italy which together had 50 per cent share of total production. These were followed by Romania, Poland, Latvia, Hungary, Sweden, Portugal, the Czech Republic, Cyprus and Austria with 42 per cent share.

The most notable growth during this period was attained by Sweden, while production by other countries grew at a modest pace.

In 2019, import of brassieres, girdles and corsets in the European Union increased by 2 per cent to 1.1 billion units, Total import volume increased at an average annual rate of +4.4 per cent, with a few prominent fluctuations. The value of brassiere, girdle and corset imports declined slightly to $4.2 billion in 2019.

In 2019, the UK with 180 million units, Germany with 156 million units and France with 140 million units were the major importers of brassieres, girdles and corsets in the European Union. Together, these countries constituted 43 per cent of total import share. These were followed by Spain with 8.2 per cent share, followed by Italy, Austria , the Netherlands and Poland .

The most notable growth in imports from 2013 to 2019 was attained by Ireland, while imports for the other leaders experienced more modest paces of growth. In value terms, Germany, France and the UK were the largest import markets constituting 48 per cent of total imports. These were followed by Italy, the Netherlands, Spain, Austria, Poland, Belgium, the Czech Republic, Portugal and Ireland with 42 per cent share.