Hemp, one of the most versatile and sustainable cash crops on the planet, was also the fiber on which the first paper was made and America’s Declaration of Independence was drafted. However, due to draconian laws established by the Drug Enforcement Administration (DEA), the plant has been a part of the ‘no-grow’ list for over 70 years in the US. Now, all that is set to change. 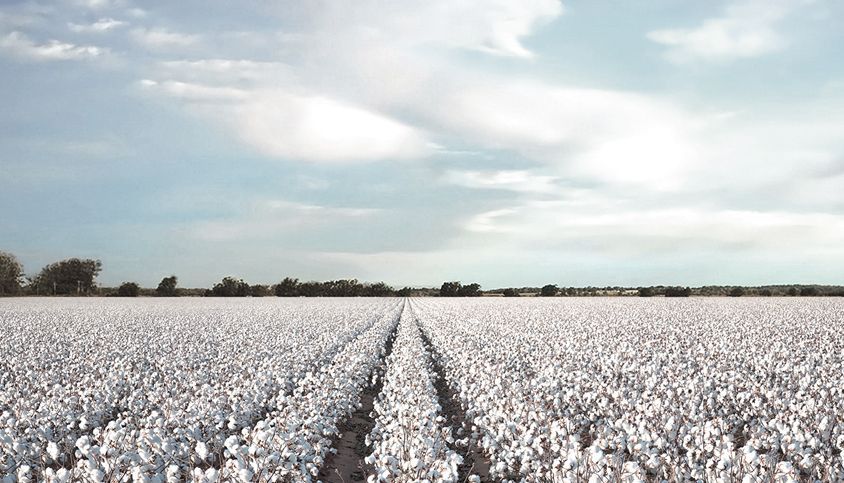 One of the oldest cultivated crops, hemp has a rich and colourful history from cloth, paper, food, to building materials, fuel, plastic, etc. Canada has fully embraced the recent demand for hemp. It grows almost $1 billion worth of hemp per annum, which equates to $250 net profit for each acre. It can be compared to soy, which is the US version of a major crop, which averaged around $71 per acre last year.

A report in Los Angeles Times says American demand for omega-balanced hempseed oil majorly caused Canada’s windfall. However, hemp is also a go-to material for dozens of applications all over the world. US still lags behind while Canada reaps the financial benefits of the plant. President Obama removed it from the Controlled Substances Act last year— as long as it was used for agricultural research. This was in step towards legalising hemp for industrial uses. A few states though, are weary of the slow pace of the Feds and are taking decisions on their own, by passing legislation to import hemp seed for pilot programmes. However, the DEA has been slow in reading the memo.

The agency seized a 286-pound shipment of Italian hemp seed bound for Kentucky’s state agriculture department in May last year. According to the Los Angles Times, after a weeklong standoff, the Federal Agency had to be reminded by the federal courts that the law had changed and Kentucky’s seed imports were legal.

However, one of the most desperately needed uses for the plant involves the creation of durable and eco-friendly fabric—especially considering the damaging effects of conventional cotton production. This means, cotton riddled with pesticides is an ecological and health threat. The crops need load of irrigation and is largely grown in dry regions of the world where water is scarce, such as Egypt, China’s Xinjiang province, California and Texas.

Aral Sea and Central Asia are classic examples of the devastating effects of the crop. Besides, farmers are using more water in their fields to combat rising level of water and soil salinity in the area, which adds to the problem. It takes 1,800 gallons of water to grow enough cotton for one pair of blue jeans on an average. Apart from water consumption, use of pesticide is also high in conventional cotton, thus harming and killing countless farm-workers around the world each year.

Hemp on the other hand, stands out over cotton, when it comes to environmental and health impacts. Hemp produces up to three times the amount of usable plant material per acre than cotton and it also requires very little pesticide or fertiliser as it can grow in a variety of conditions/soils.

Water use for hemp is about half of what is required for cotton and hemp actually enhances soil as with long roots up to six feet deep, the plant aerates and breaks up soil. Besides, it also helps to clean soil contaminated with heavy metals, solvents, pesticides and gasoline. Hemp has 3-8 times the tensile strength of cotton, and four times the warmth and absorbency, making it exceptionally durable. It also breathes and wicks moisture away from the skin more efficiently than cotton.