India’s cotton production to rise by 2 per cent

Textile Ministry’s Committee on Cotton Production and Consumption projects India’s cotton production to rise by 2 per cent to 357 lakh bales during the year 2019-20, at 453.82 kg per hectare as against 444.74 kg last year. The newly constituted Committee, formed after the abolition of the Cotton Advisory Body, officially projected India’s closing stock for 2019-20 at 105.44 lakh bales following sharp dip in mills’ and small scale industries’ consumption.

The committee reported a 11 per cent increase in cotton yield in Maharashtra at 337.6 kg per hectare, as against 304.29 kg per ha last year. While yield has declined in North India by about 14 per cent on average, it has increased in southern India with an average about 15 per cent jump over last year. As per official data released by the Textile Ministry, India’s cotton cultivation for 2019-20 was recorded at 133.73 lakh hectare.

Kharif cotton sowing in the current year has declined by 3 per cent to 129.5 lakh hectare. This is in contrast to the trade’s estimation of higher sowing happening this year. 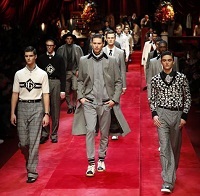 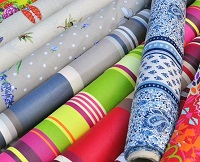 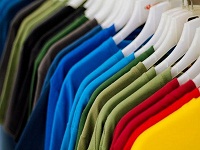 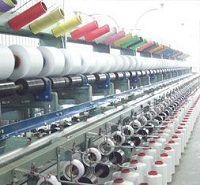 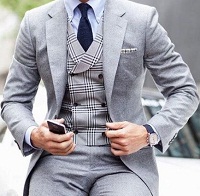 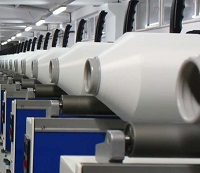 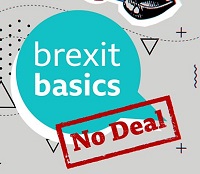 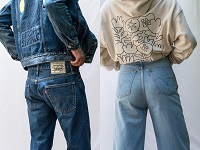 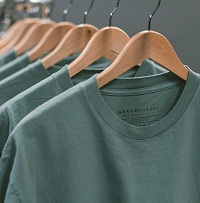