Indian MMF textiles exports to the Latin American region, which comprises 44 countries, have risen from $369.85 million in 2009-10 to $711.51 million in 2013-14, registering a growth of around 92.37 per cent over the past five years, says a report released by the SRTEPC. This region accounts for about per cent of global trade. 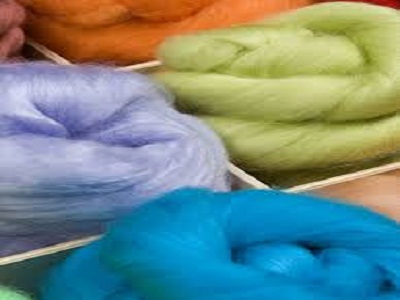 Mexico, Brazil and Argentina have significant market potential for MMF textile imports where India’s share is only 1.67 per cent, 7.71 per cent and 5.99 per cent respectively. This suggests that there is tremendous scope for enhancing India’s MMF textile exports to these countries. In 2013, Mexico imported $5 billion worth MMF textiles from the world. However, import from India was only $80 million accounting for 2 per cent in total import of MMF textiles by Mexico in 2013.

The point is that India’s MMF textile exports to the Latin American countries have grown at a rapid pace during the last decade. However, exports to some of the markets have been witnessing a decline recently. The Council is constantly making efforts to establish base in these far flung markets and increase India’s market share, says the report.