MAS Holdings inspires other brands with its line of innovative products

MAS Holdings earned about 11 per cent of its revenues from innovative products. Since 2013, the company has been launching many innovative products that blur the lines between apparel, healthcare and technology, says a report by Economy Plus. In 2013, it launched the SPRYNG device, a battery operated, smaller and effective device that enables the wearer to move around freely.

Available online at spryungme.com, the SPRYNG device is a product manufactured at a Silicon Valley like startup located in a 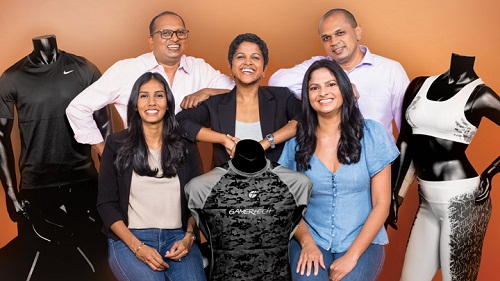 remodeled Colombo warehouse. MAS Holdings also bagged Clarivate’s most influential innovator award in South and South East Asia for this innovation. The award tracks scientific advances and patents around the world. MAS Holdings designs, manufactures and manages supply chain for some world leading apparel brands including Nike and Victoria’s Secret. It has launched many updated processes like the lean manufacturing apparels.

Though MAS has a vertically integrated R&D division, its products help athletes improve performance like the active compression device SPRYNG. The current wearable tech products developed at its group company Twinery in collaboration with universities and companies are exclusive. With Flex, MAS launched many products that address the challenge of mixing hard goods like motors and batteries on sports apparels with water.

The newly launched compression device can speed up recovery by almost three times. It wraps around the calf muscles and is secured with Velcro. Its Wavetec compression pattern of pneumatic powered messaging increases the rate at which blood is circulated to the heart. It isn’t an item of clothing at all, unlike most everything else MAS sells.

Most of MAS’ sales are generated from business to business operations. However, the company’s partnership vary as per innovations. It recently adopted the revenue and profit sharing model. Twinery also develops new products for its clients. Since the last five years, the company has been applying its knowledge of human acquired over the last 20 years to address health issues. A pioneer in this field, the company has now inspired many fashion and sports brands across the world. 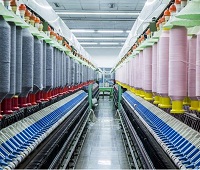 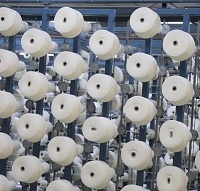 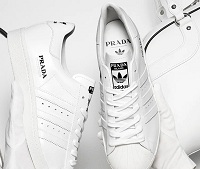 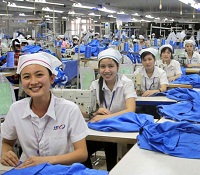 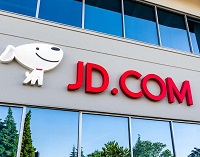