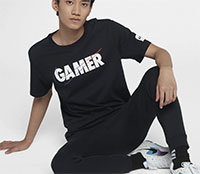 Post the signing of the sponsorship deal, Nike unveiled its first LPL co-branded T-shirt to the public called ‘Gamer’. The brand unveiled all 16 LPL team uniforms, featuring a general “wide V style” with the Nike Swoosh and LPL logo in September. It also released an LPL co-branded streetwear apparel collection, including t-shirts, hoodies, and shoes.

Li-Ning stays away from e-sports sponsorship

Unlike Nike, Chinese sportswear brand Li-Ning has not shown any interest in sponsoring esports. The brand first 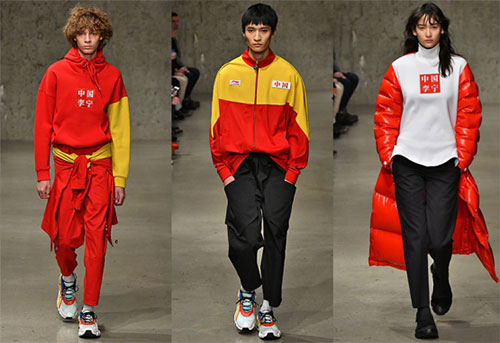 entered the esports domain in October 2018 when it sponsored the Chinese esports organisation Edward Gaming’s (EDG) League of Legends team. The deal ended after Nike and LPL announced their sponsorship. In the next couple of months following the deal, Li-Ning sponsored multiple esports teams including Newbee, OG Happy, Hero, YTG, RNG’s Dota 2 team, and even the South Korean esports organisation Team Griffin, providing not only the team jerseys but also exclusive joint apparel and footwear lines.

Li-Ning also indirectly owns an LPL team called LNG Esports which was acquired by Viva China Sports in January. Viva China Sports is a sports subsidiary of Viva China Holdings Ltd., which is partly owned by Chinese entrepreneur and the founder of Li-Ning, Li Ning.

Competition for apparel sponsorship heats up

Nike and Li-Ning have both invested large amounts of capital in Esports. Nike has signed an apparel sponsorship with LPL valued at¥50M ($7.48M)a year, including cash and equivalent products. However, despite the financial terms of multiple undisclosed sponsorships and the acquisition of Snake Esports, the cost of building LNG Esports’ home venue for L-Ning is as high as is ¥30M ($4.36M).

Additionally, due to the exclusive apparel sponsorship between Nike and LPL, Li-Ning had no rights to provide team jerseys for LNG Esports, or sponsor any LPL teams. In order to deal with this issue, the brand has started endorsing EDG’s League of Legends players.

On the other hand, Nike more likely wants to investigate what kind of positive characteristics gamers have, and justify video gaming to the public in a way that is not characterised as a negative habit or seen as shameful. Thus both these companies are focusing on the core value of e-sports; albeit in different ways.