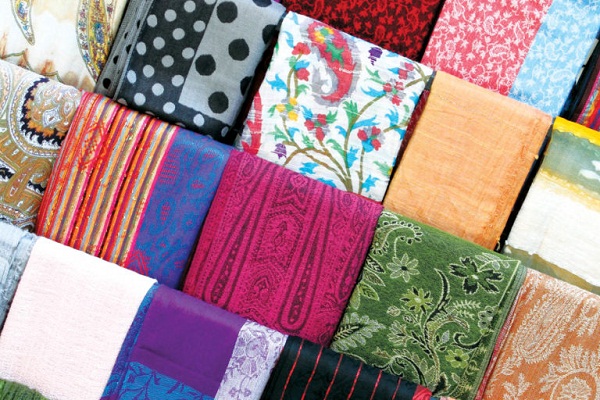 Producing one meter of woven fabric from cotton 1-1/8" in a continuous open width process (COW) costed $1.36 /metre on average in 2021. Cost was highest at $1.91/metre in Italy and lowest in India at $1.11/metre, reveals latest edition of International Production Cost Comparison (IPCC) from International Textile Machinery Federation.

Average cost of raw materials needed to produce a meter of woven fabric formed 31 per cent of fabric’s production cost. Raw material costs ranged between 22 per cent in Italy to 40 per cent in Egypt.

With power costs forming 28 and 25 per cent of production costs, Mexico and Central America remained more dependent on energy cost for spinning NE/30 yarn then other countries. On the other hand, the US, and Egypt were less dependent on energy cost for apparel production. Energy costs formed 10 and 11 per cent of their total manufacturing costs, respectively.

Labor costs determine fabric production in Italy and the US