Data from Hong Kong-based quality control company QIMA shows, sustainability progress has stagnated in global supply chains as trade struggles drew the focus to finding new places to manufacture. Over 18 per cent factories audited in 2019 had critical ethical violations, of which almost 40 per cent were related to working hours and wage non-compliances. Violations related to child labor were recorded in 3 per cent factories, a slight improvement since 2018.

The number of factories designated as ‘in need of improvement’ grew to a record high last year, from 37 per cent in 2018 to 44.5 percent. This coincided with a drop in the percentage of compliant ‘Green’ factories (down 4 points), signaling that buyers were more likely to settle for ‘good enough’ ethical performance, instead of driving continuous improvement in their supply chains and securing progress through regular follow-up.

In Southeast Asia, average ethical scores dropped 4.6 per cent from the previous year. On the other hand, ethical compliance in Chinese factories improved by an average of 5 percent compared to 2018. China continued to see ‘incremental improvement’ in manufacturing quality: 24 per cent products inspected in Chinese factories were outside specifications in 2019, compared to 27 per cent the year prior. Regions ramping up manufacturing as a result of the trade fallout with China, however, are struggling to maintain consistent quality amid increased production levels. 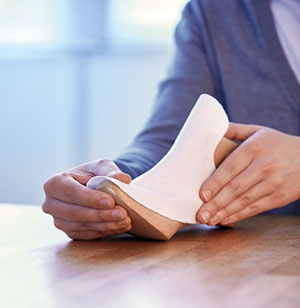 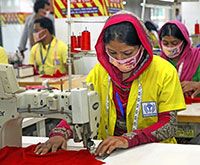 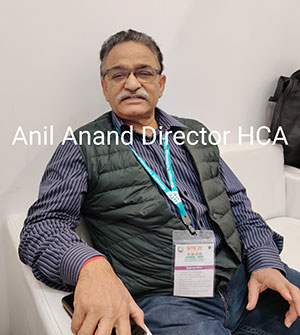 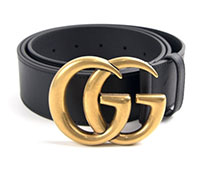 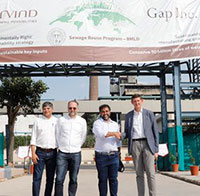 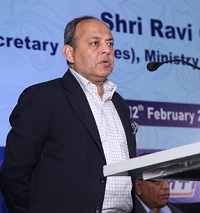 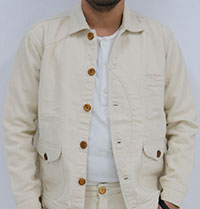 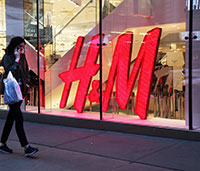 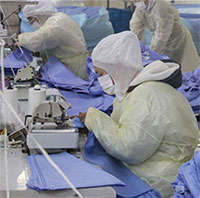