US clothing retailers' stronghold on fashion forward people seems to be waning as sales have dipped in recent years. And, it’s not just the online shopping revolution which gives competition, the overseas competitors too are weighing heavy on US retailers.

Though New York is considered a major shopping destination with variety and prices that attract tourists and locals, top brands such as J.Crew, GAP, Abercrombie & Fitch are losing customers. Young customers say that they are not happy with the fabric of the garment at GAP as it starts looking old after just one wash. Many others feel GAP is generic and that they do not identify with the label. 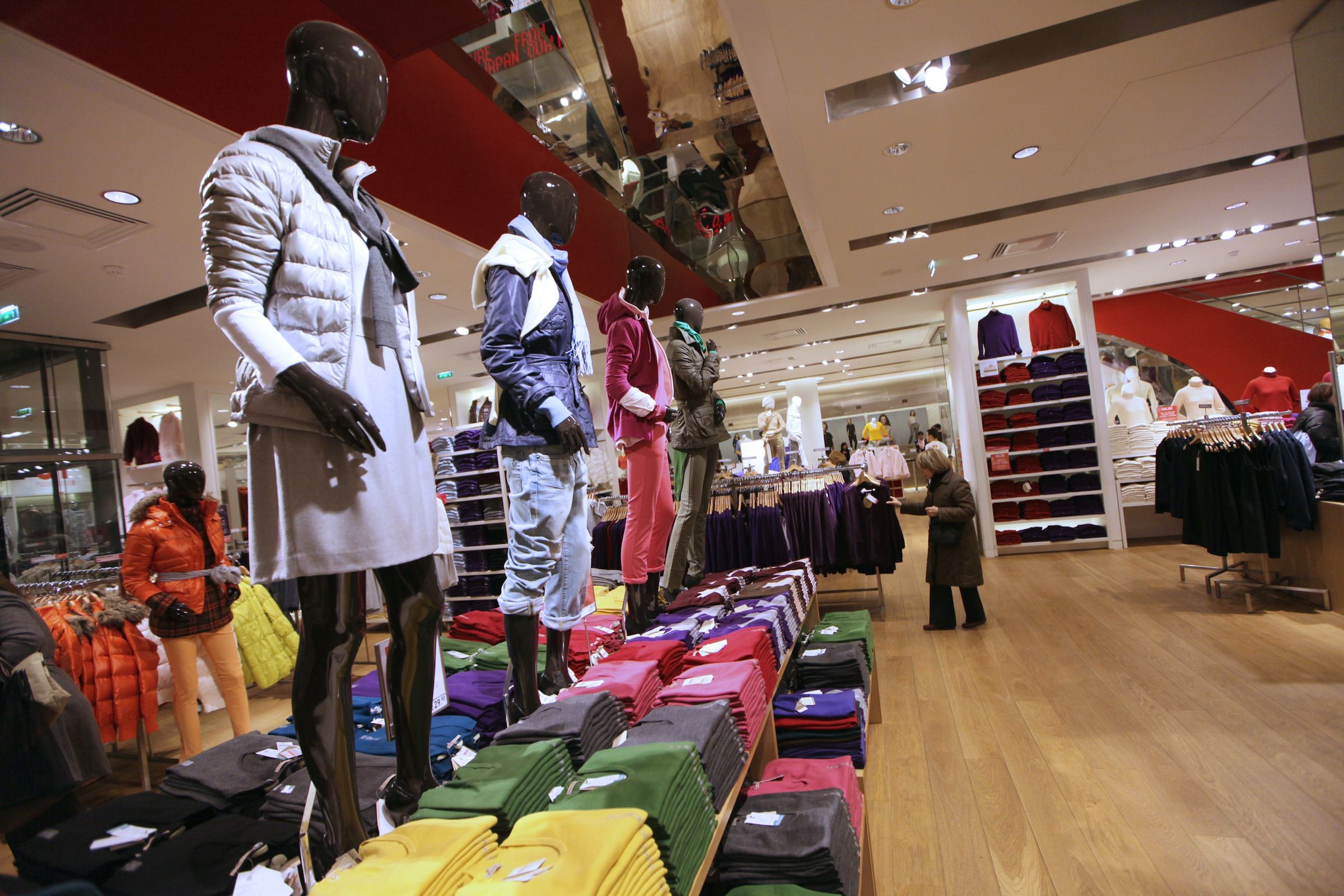 ‘Millenials’ or the young shoppers of today (younger than 35) shop differently. They tend to value good prices rather than logos and status. Apparently, they would be generating 40 per cent of retail spending by the year 2020. Herbert Kleinberger, an adjunct professor at New York University and a longstanding retail industry consultant believes teens are not shopping for clothes in malls anymore the way they used to and they use their disposable income to buy a lot of other things, such as entertainment and electronics.

Besides, the digital revolution moved shopping activity online, and simultaneously diminished the importance of malls as social meeting points for youth. Now, the younger generation spends time on other activities and stays connected through their mobiles.

The result, brands are facing the brunt with sales dipping. Recently, California-based GAP announced it would close about a quarter of its almost 700 locations in the US. J.Crew’s drop in sales resulted in cancellation of its planned IPO last year. The company has $1.5 billion of debt in its books. Simultaneously, though, competitors from other countries gained popularity in the US, for example, Japanese brand Uniqlo. The competition is not only fast, but also cheap.

Today, customers want to be different, they want to be individuals. Kleinberger feels now, in the US people don’t wear things that identify them through the brand as much. Uniglo opening of its flagship store on New York's Fifth Avenue, generated a hype almost as big as when Apple releases a new product.

Quick turnaround, a plus

Spanish fast fashion brand Zara, Swedish chain H&M are expanding in the US. The advantage of the so-called ‘fast fashion’ brands is their speed. Spanish apparel giant Inditex that includes brands such as Zara, Bershka and others, was founded as a single store in Spain in 1975. It had revenues of €12 billion and over 2,000 stores by 2014.

Foreign competitors are twice as fast compared to legacy brands such as J. Crew and GAP that take nine months to get their products to the market. The overseas brands simply copy new trends from fashion shows worldwide within a few days. Also, in the case of Zara, US stores are in contact with its headquarters in Spain on a daily basis.

Experts say, they take all information coming in every night and are constantly creating small new lines that they ship into their stores. At times, this happens every two weeks. Now these lines are small enough and allow the company to quickly get rid of garments that are not selling.

The US retail market, looks like, it is going through a complete overhaul as many foreign chains are growing and grabbing the market.